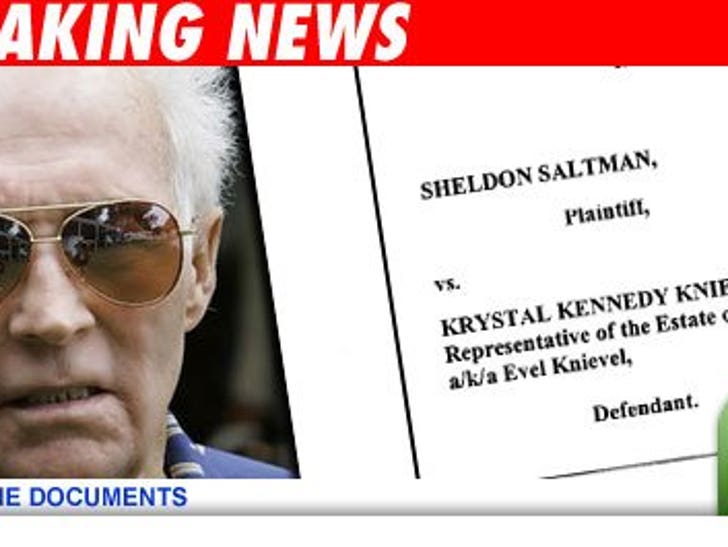 A guy who's been chasing Evel Knievel for years over millions he's owed needs a new calculator. 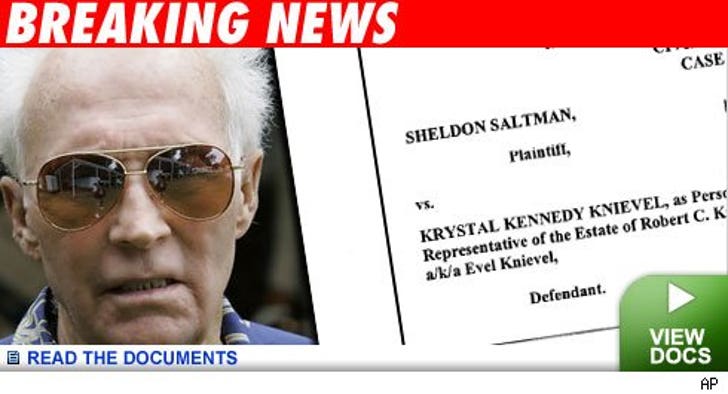 Sheldon Saltman says he still hasn't collected on $13 million that a judge awarded him after the daredevil whaled on him with a baseball bat. But now he's suing for $64 million from the estate of Evel, saying that that's adjusted from 1981 numbers.

BTW, by pretty much any inflation adjustment, the amount would be around $30 mil. Reps for Evel, who died in 2007, have no comment.