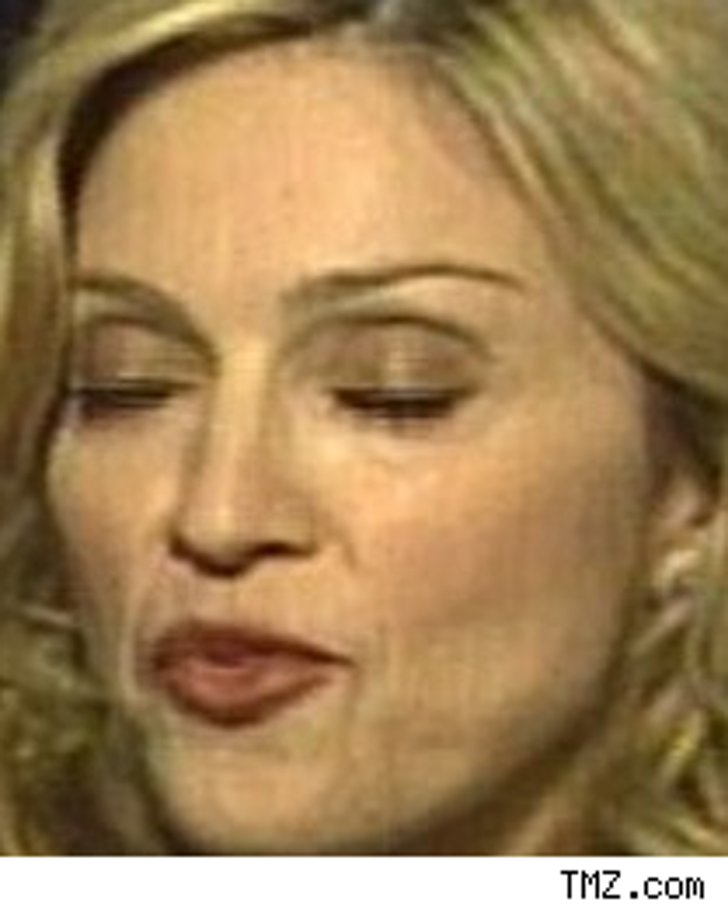 Fully jumping on the Madge-wagon is Jose Canseco, the admitted steroid freak who now says Madonna wanted a lil Cuban baby in her oven.

"She wanted to get married and have a child with me – she wanted a Cuban child," he claims to Us. The juicer says that she seduced him while he was still married, then told him she would be his sugar mama if he left his wife – "I have lots of money. Don't worry about that," she told him, supposedly.

Canseco also said he "hates" Alex Rodriguez for hitting on his wife way back.

A-Rod Has to Go to Canada to See Kids 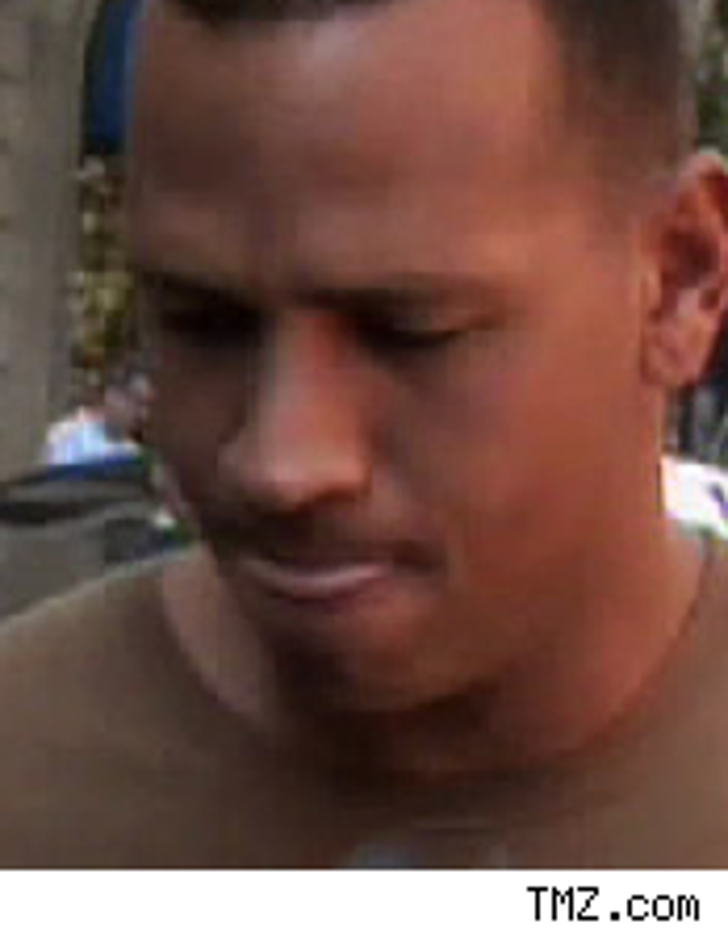 Alex Rodriguez will get to see his daughter at last –- but not in New York, or in Miami, where his estranged wife lives.

Cynthia Rodriguez has arranged a visit between Natasha, the couple's oldest daughter, and A-Rod in Toronto, where the Yanks are playing. But he won't be able to see young Ella, who is only 11 weeks old – and whom A-Rod reportedly ditched after just a few hours to go see Madonna.

C-Rod just filed for divorce down in Florida. 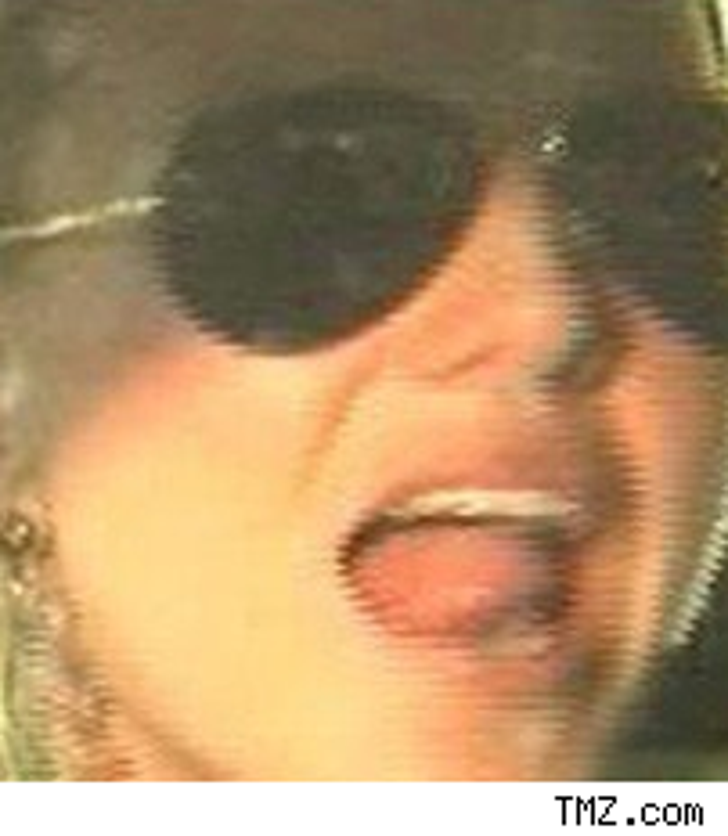 A few months ago, this would've been for real – but now, it's just Britney doing a favor for Madonna.

The scene that Brit-Brit shot for Madge in L.A. this week turns out to be a "claustrophobic elevator scene" in which she gets trapped in the box, reports Usmagazine.com. She "starts to kick the wall and hit things" and "screams into the camera." And, as had been rumored, she yells, "It's Britney, bitch!"

Party Favors: Rock Legends to Make Wannabes Famous – But Who? ... Being a Cow Will Get You Free Chicken ... Olivia Newton-John Married Twice

TMZ hears that one of rock's legendary groups will be working with Guitar Center to make a bunch of nobodies somebody via Make Rock History –- and then comes the inevitable decline into substance abuse, reality shows, and sex tapes. ... The connection isn't immediately obvious to us, but Chick-Fil-A, purveyors of the greatest chicken sandwich ever, are handing out free food to folks who show up to their restaurants dressed in bovine getup. Yes, it's worth it. ... Olivia Newton-John was married to John Easterling in two secret ceremonies, reports People, once in Peru and once on Jupiter Island. Newton-John's last boyfriend went missing on a boat trip; Easterling founded the Amazon Herb Company.