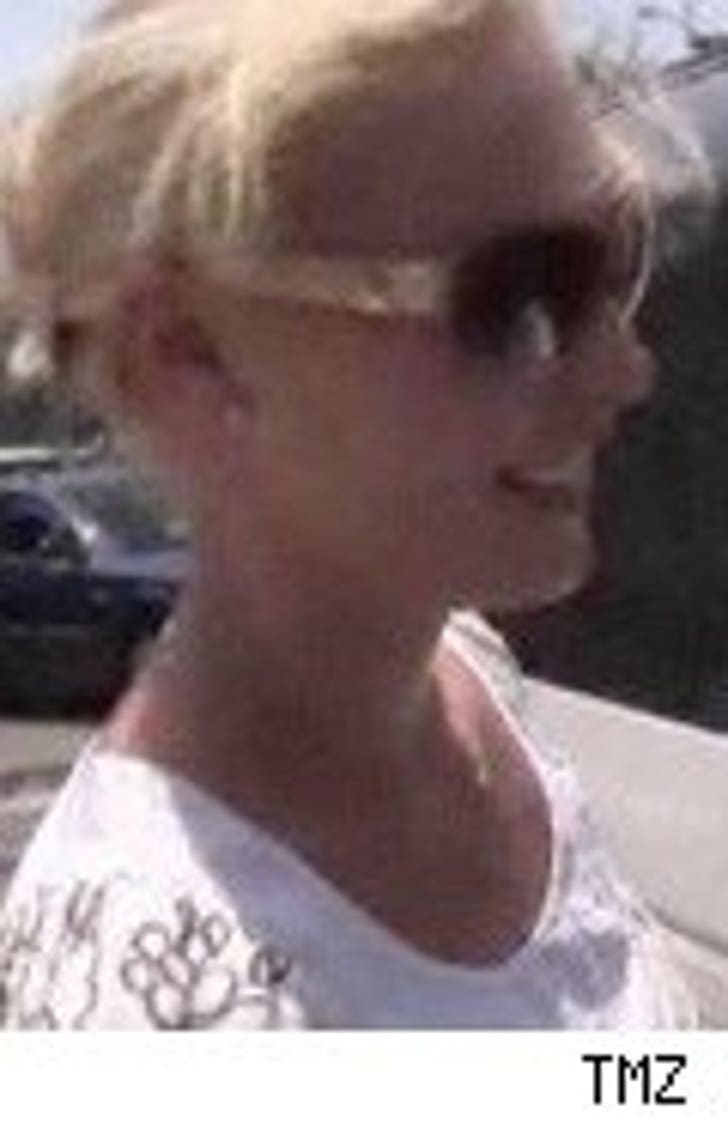 It's never a good idea for an actress to diss the boss.

Grey's Anatomy creator and writer Shonda Rhimes is reportedly having heart palpitations over Katherine Heigl's remarks saying she removed herself from Emmy consideration because she wasn't working with Emmy winning material last season.

A show insider tells E! that Shonda is steamed and looking to flat line Izzie Stevens once and for all. Heigl is getting high off of her rising star and box office success and is allegedly trying to find a way out of the ER. Slamming the writers should take care of that. 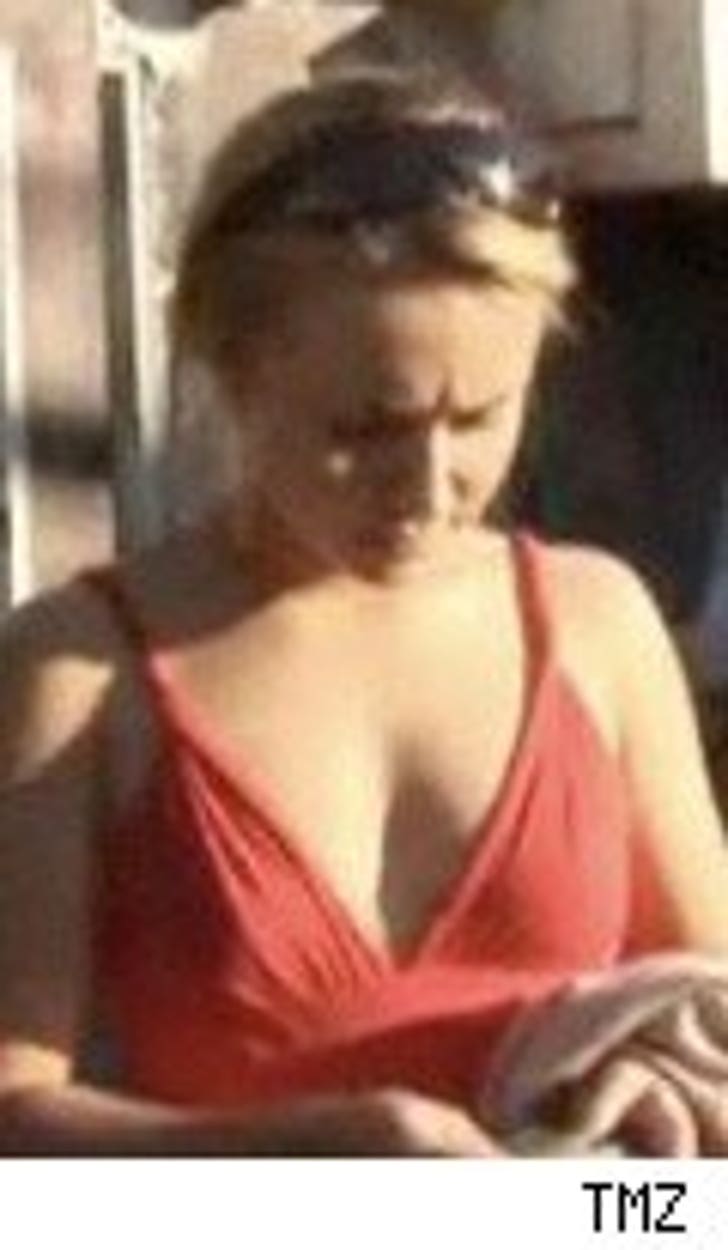 Hayden started dating her 31-year-old co-star, Milo Ventimiglia, less than a year ago when she was barely legal and now her older bf wants to take her off the market permanently.

Milo is shopping around for a diamond ring, and apparently wants to drop $200,000 according to InTouch. A pal of the actor told the magazine that Milo wants to pop the question before the end of the year. He has time, but so much for a romantic surprise. 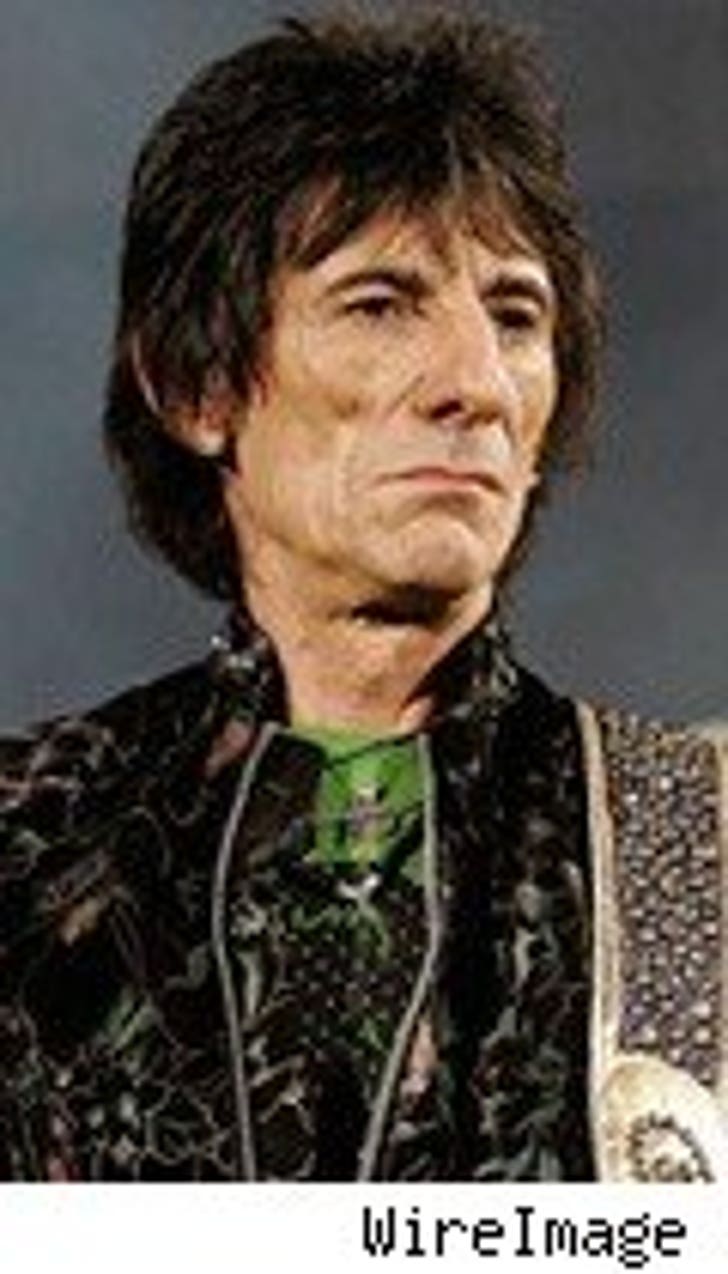 The Rolling Stones rocker has reportedly run off with an 18-year-old Russian cocktail waitress he met at an escort bar three months ago (via Daily Mail).

Ekaterina Ivanova is telling all her friends and posting updates on her facebook page that she is linked to the Rolling Stone and falling in love. Wood's publicist says "He's fallen off the wagon big time. He's spiraling out of control...He's not even clear-headed enough to check himself into rehab...He's on two bottles of vodka a day and he has a size 28 waist."

Wood's wife says her husband isn't involved with the 18-year-old "in that way", but the girl from Moscow is apparently planning a future with the 61-year-old guitarist.

Party Favors: Heath Ledger's Performance Not a Joke ... James Brown on the Block

The late Heath Ledger is getting rave reviews for his portrayal of the Joker in the latest Batman film, and co-star Michael Caine predicts he'll get a posthumous Oscar nod (via Us). ...Personal items of the late James Brown are hitting the auction block next week at Christie's in New York. Hand written lyrics, worn blue denim jump suits and the Godfather of Soul's passports are up for auction to benefit the Brown estate (via NY Daily News).