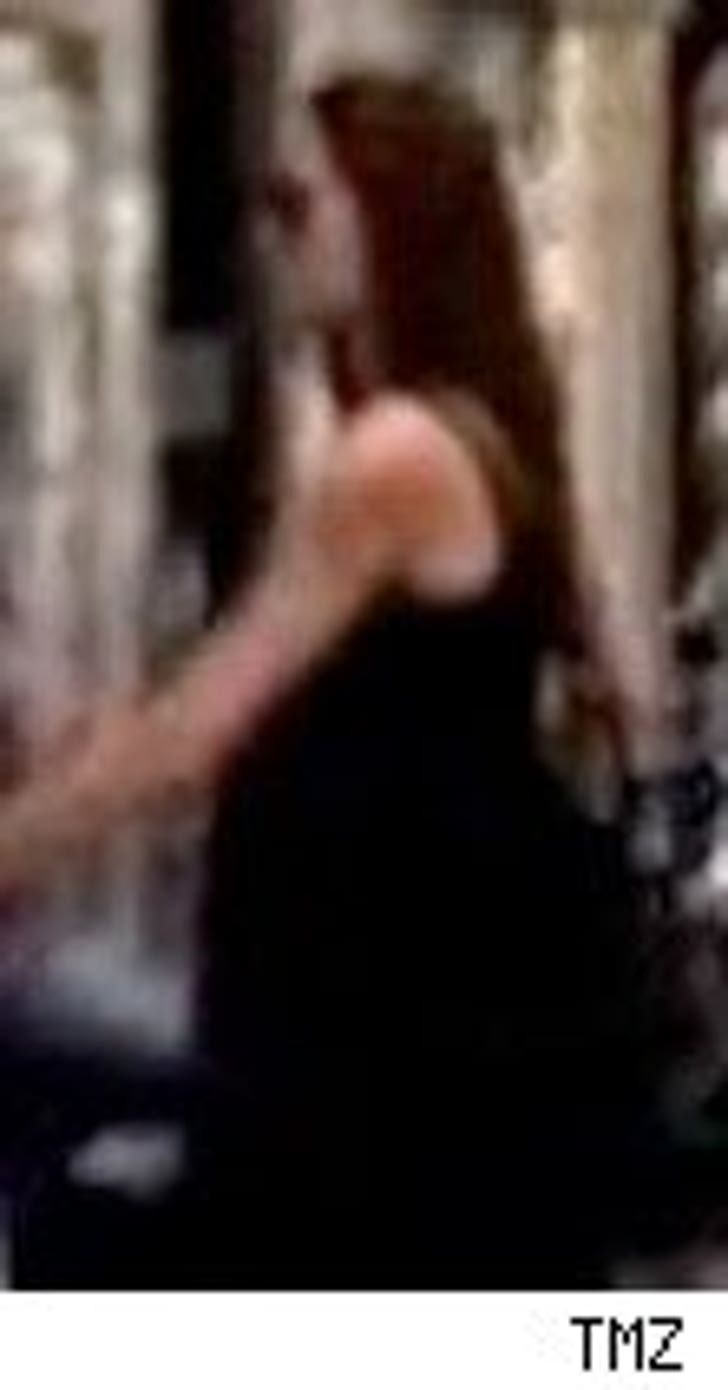 And finally: The reports were premature before, but it looks like Angelina delivered a boy and girl last night around 10pm local time in the French Riviera.

The babies names, according to her doc, are Knox Leon and Vivienne Marcheline. So much for doctor-patient confidentiality. The couple has reportedly already sold the exclusive rights to the first baby picture for $11 million, which they will donate to a charity. 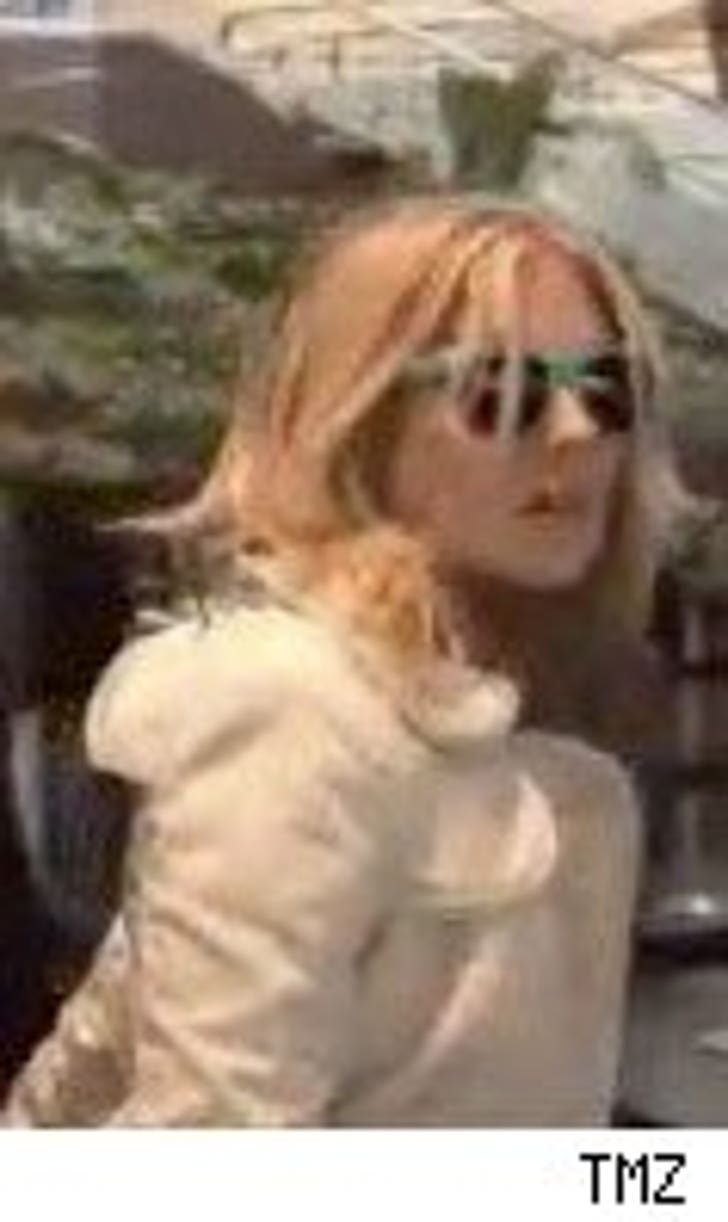 Sienna Miller was spotted lounging on a boat topless, kissing the new man in her life -- actor Balthazar Getty -- and it didn't look like a brothers and sisters type of embrace, according to the Daily Mail. Getty, who is reportedly still married and the father of four has denied he is dating the 26-year-old.

Since her split with ex-fiancé Jude Law, Sienna was linked to actor Rhys Ifans -- but apparently got bored of the grungy type and moved on to try something new. 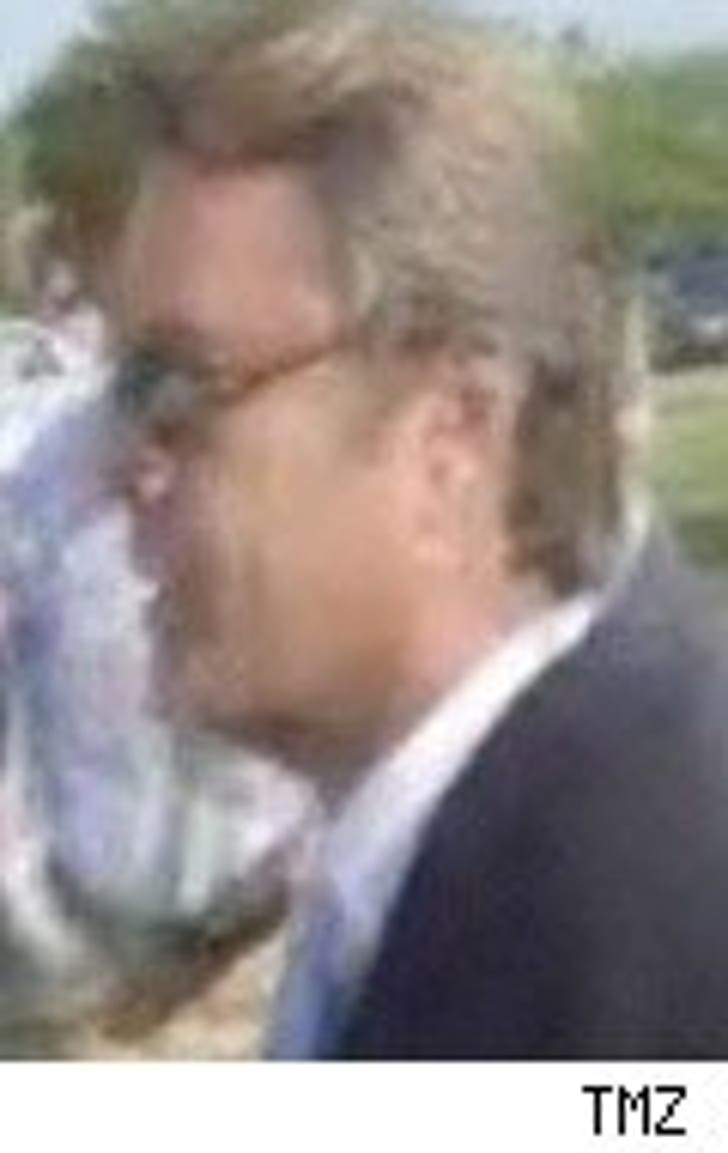 After the epic divorce trial finally ended last week, Christie Brinkley's ex appeared relaxed as he ate out in the Hamptons with his new, age appropriate girlfriend (via NY Post).

Cook says he doesn't regret marrying the former supermodel, who he has two kids with, despite getting barely anything after 10 years of marriage in the divorce settlement. Cook walked away with $2.1 millionl, but he's not bitter. He hopes one day he and Christie can be friends, and even give their daughter away together on her wedding day.

Just when Miley Cyrus appeared to be back on track after her Vanity Fair photo shoot, more pics hit the web, this time showing the growing girl in the shower, wearing a wet t-shirt (via D-Listed). ...Lindsay's family drama is better than a daytime soap. Michael Lohan allegedly produced a child years ago after a tryst with a massage therapist and now the teen offspring wants to meet her big sister, but wants nothing to do with her dad according to the NY Post.