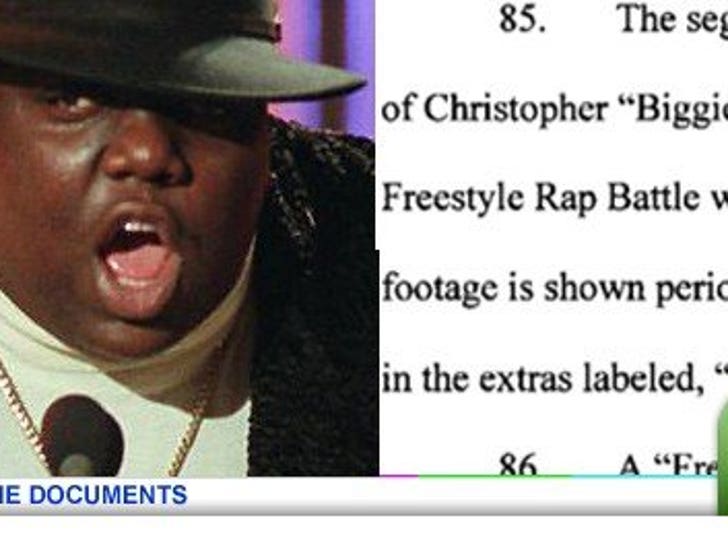 A guy who dared to take on the Notorious B.I.G. in a freestyle showdown 14 years ago is still smarting from the battle -- and now he wants $20 mil from the filmmakers who showed it to the world. 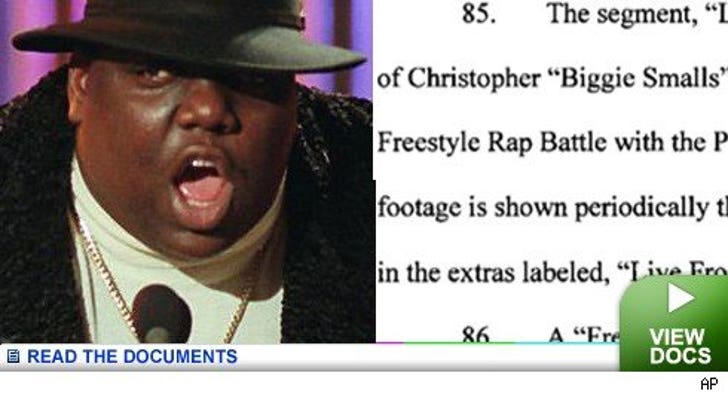 In a Federal lawsuit, William Troy McCune (who goes by the rap name Supreme) says he suffered "irreparable harm, mental distress, and disturbance of his peace of mind" -- hey, we cover Heidi and Spence -- we hear ya.

Back to McCune, he says the stress isn't over getting his ass handed to him in the battle, but because the 2007 movie "Notorious B.I.G.: Bigger Than Life" used the video without his permission.

Lawyers for the production companies couldn't immediately be reached for comment.