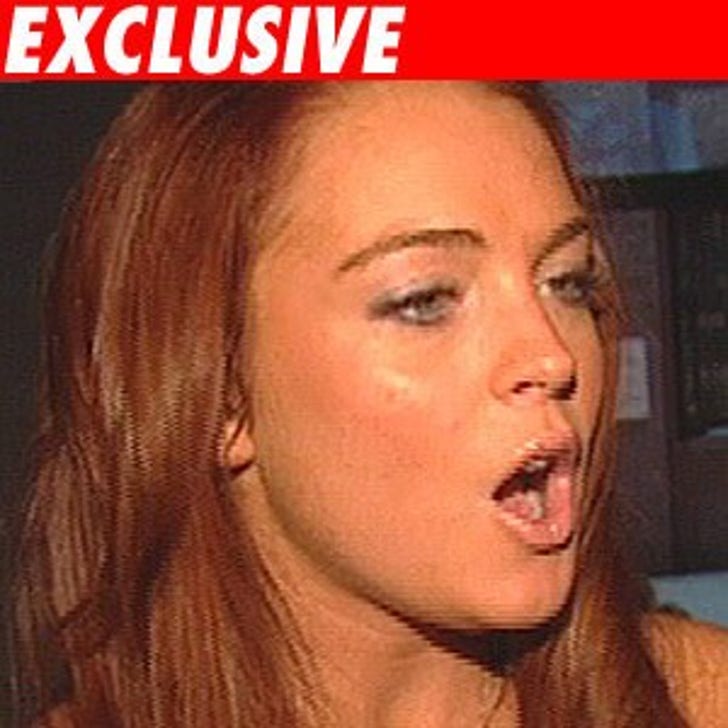 A Bev Hills judge says Lindsay Lohan is making all the right moves in satisfying her DUI probation requirement -- including a trip to the morgue.

Lindsay's lawyer, Blair Berk, appeared on her client's behalf for the progress report. The judge said she's done what was expected of her, including taking the whole morgue thing. She also completed her community service.