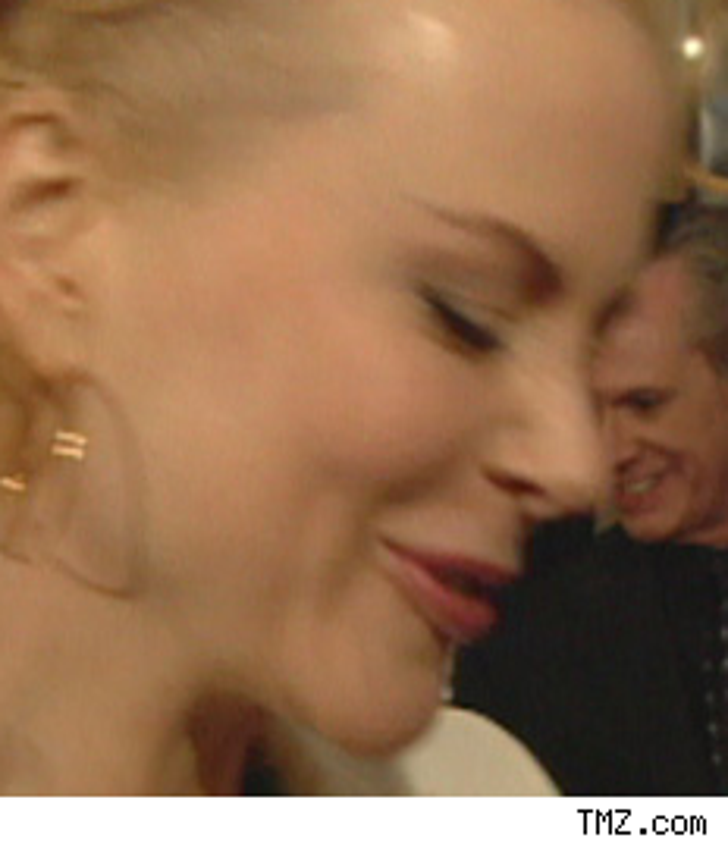 Nicole Kidman and Keith Urban just want you to know: We're no Brangelina.

That is, at least, when it comes to their newborn daughter Sunday Rose. While pics of Knox and Viv Jolie-Pitt are already being shopped for upwards of $15 million, the couple from Oz say they're going to give the first snaps of their tot out for free, according to the Sydney Morning Herald.

"They don't think it's appropriate to make deals," says a source. "They are still deciding how they feel about (it)." 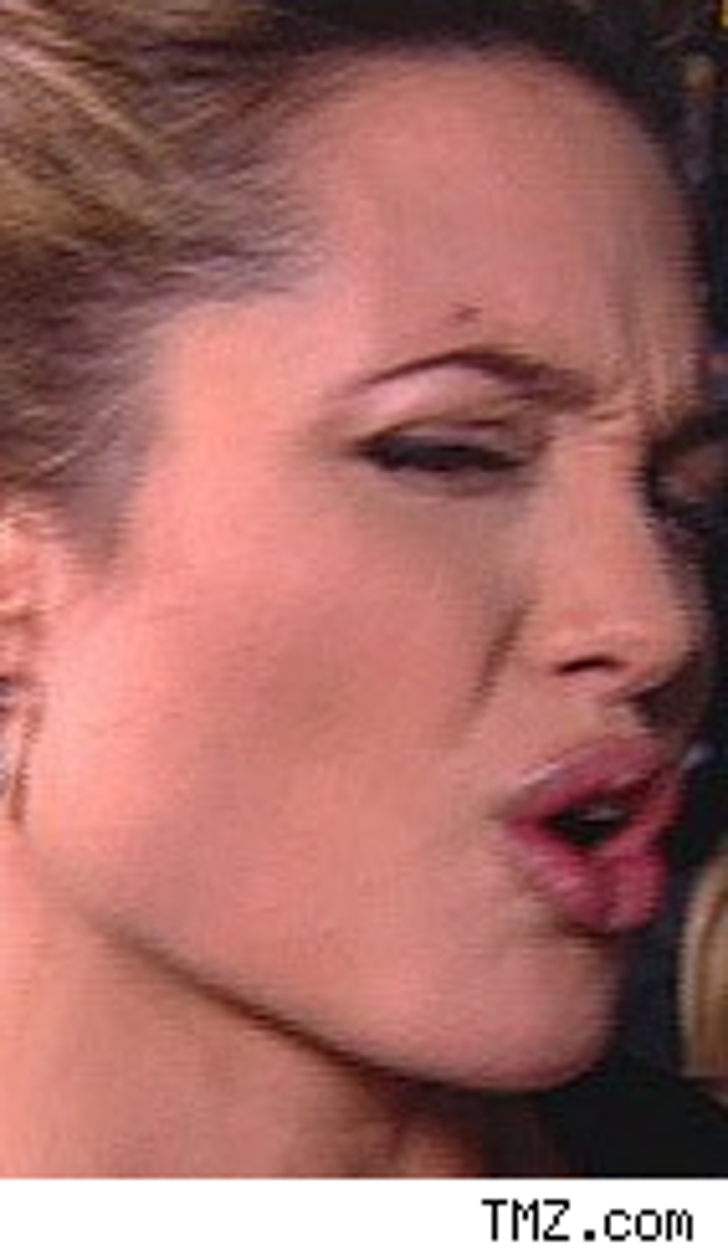 Isn't it just adorable when the babies blog? Might be a bit premature for the Jolie-Pitt twins, but you can't be too sure.

That's why, as Jossip reports, Knox and Vivienne already have their own web addresses, knoxleonjolieptt.com and viviennemarchelinejoliepitt.com, registered by Brangelina and their lawyers at Lavely and Singer. The names were registered just hours after the kids were born.

As Jossip suggests, the couple likely took the move to prevent people from registering the address to scam some baby gifts.

Jimmy and Sarah – Free to F*** Whomever 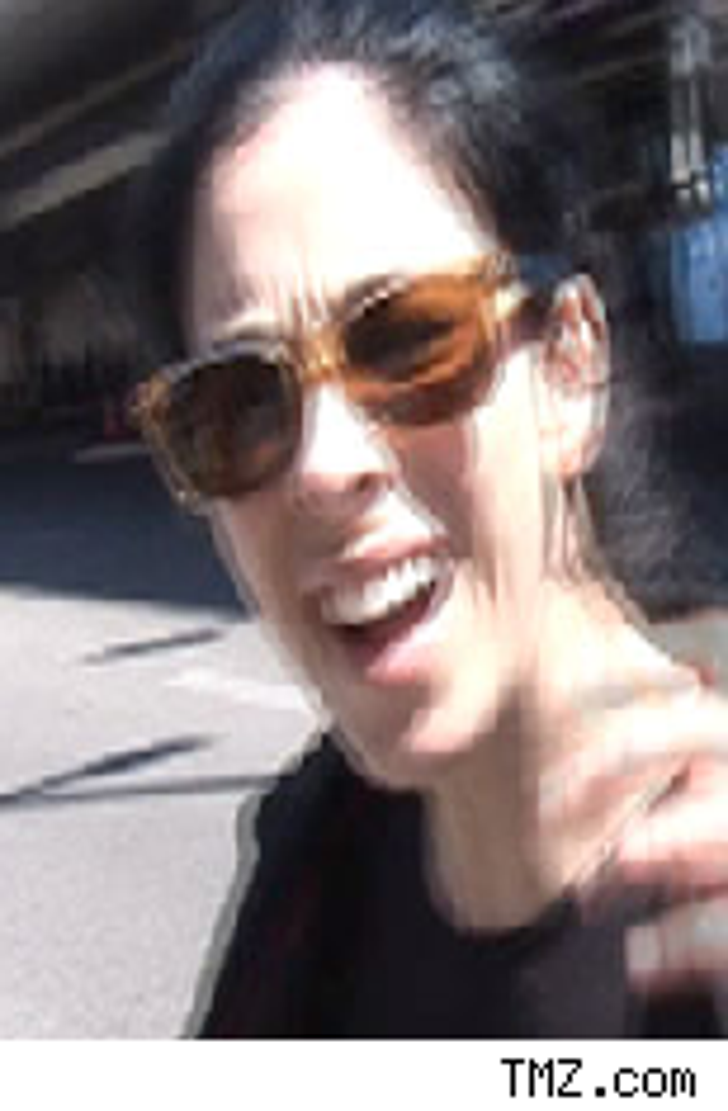 Matt Damon and Ben Affleck are the happiest guys in the world right now.

Not really: Their faux fornication partners, Sarah Silverman and Jimmy Kimmel, have called it quits after five years of comic cohabitation. As Vanity Fair reports, Jimmy and Sarah "have and will have no further comment," according to the couple's respective reps.

The couple were named "Funniest Couple Alive" by People recently.

Spies tell us that Karina Smirnoff (late of Mario Lopez) and Sean Stewart (late of ... whoever) were PDA-riffic at the Svedka Vodka party at Lily Pond in the Hamptons last weekend. Village People cop Victor Willis is out of the hospital after surgery to remove nodes from his vocal chords, but he has to stay off singing for 90 days, according to the doctor. ... We're told that Gurkha cigars are smokin' out famous new fathers Matthew McConaughey and Brad Pitt, sending the guys boxes of their equally famed stogies. ... Heath Ledger's mother and father came to New York for their late son's debut in "The Dark Knight," but didn't do the red carpet.