The Penguin flew solo to a "Dark Knight" after-party in NYC -- where the cast of the flick was absolutely swarmed by autographazzi and pappers staked outside. 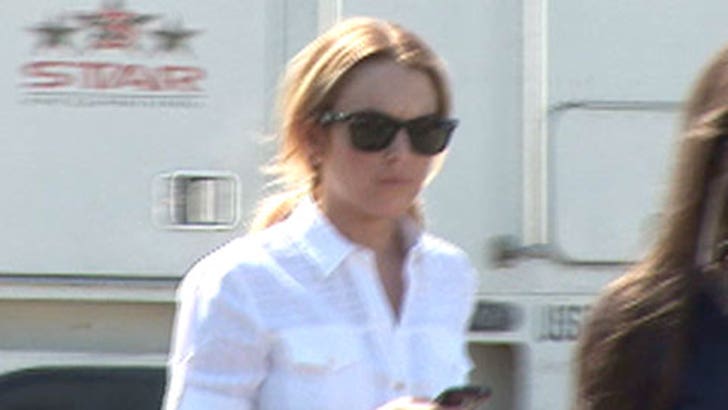 In L.A.: Sports stars flooded LAX, the luckiest guy alive escorted Adriana Lima through the airport, Lindsay Lohan was in a foul mood and Robert Kardashian Jr. was clueless about his sis' upcoming jail stint.