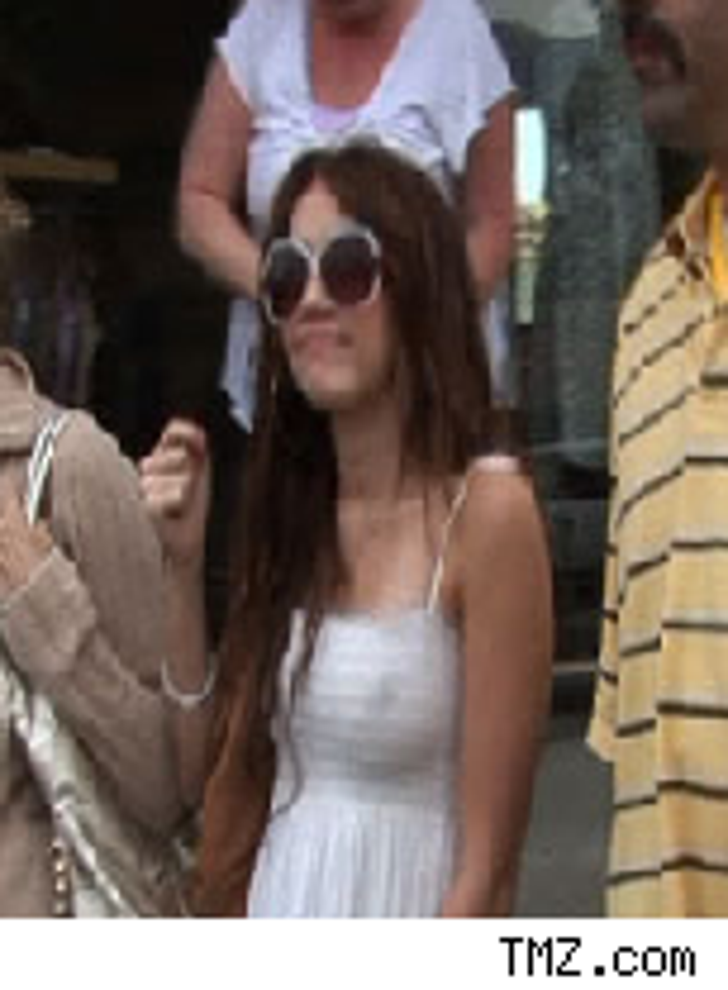 She could've picked pretty much any show in the history of television as a dream project -– but Miley Cyrus chose the one that's all about gratuitous and promiscuous sex.

Of course, MiCy tells TV Guide that she'd "love to do" what she says is "a younger, cleaner version of 'Sex and the City,'" which is a little like doing a humanitarian, non-genocidal version of Stalin's pogroms. "I like to think of myself as the girl that no one can get," says Miles.

Menudo Boy Won't Put It Away 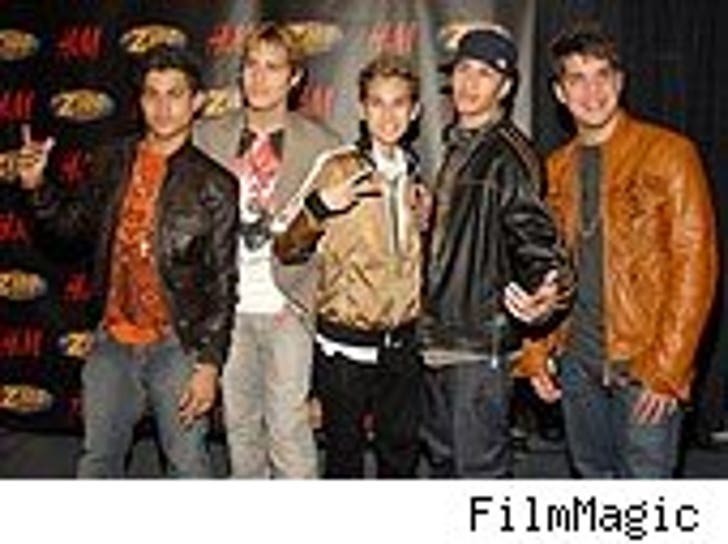 Who knew that Menudo was so bad-ass that they get thrown off planes?

According to People, Carlos Olivero, one of the members of the new edition of the boy band was on a Delta flight when he was asked to stow his iPod. He turned it off, but wouldn't put it away. Then, the attendant demanded he really stow, but Carlos wouldn't comply. Security then boarded and tossed the kid.

His bandmates and the entire tech crew had to deplane as well. Delta didn't comment. 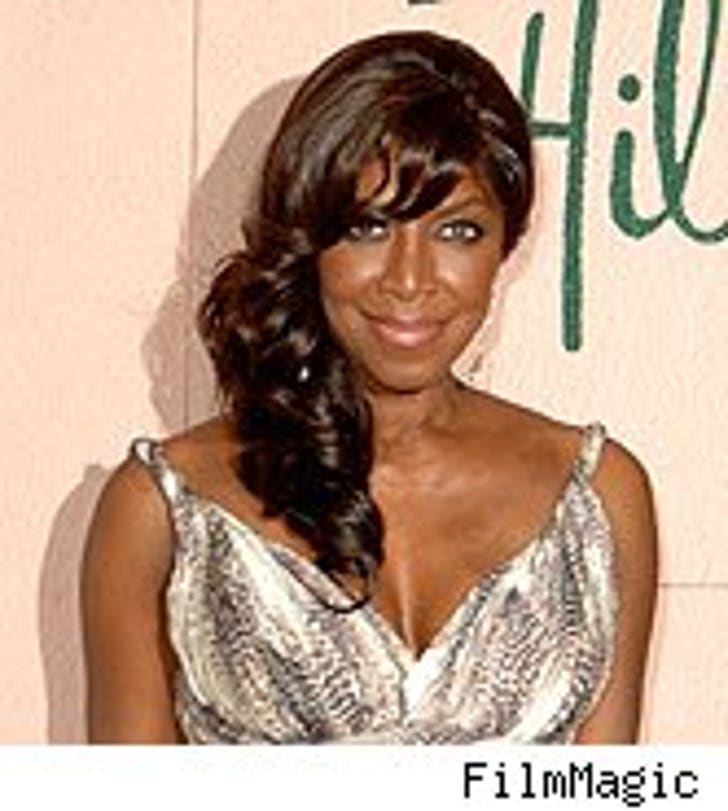 Natalie Cole has been diagnosed with Hepatitis C, according to reports, but she's doing well, apparently.

She discovered that she had the disease during a routine visit to the doctor. "Natalie has had a terrific response to her medication and is now virus negative," said her doctor at Cedars. "This gives her an increased chance of cure."

Doctors think she may have contracted Hep C from past drug usage.

Sarah Jessica Parker's famous beauty mark – the one on her chin – was conspicuously absent at the All-Star Game last night, observes the Daily Mail. ... EW.com reports that William Petersen will be leaving "CSI" after eight seasons on the crime-scene show, and he'll be leaving midseason.