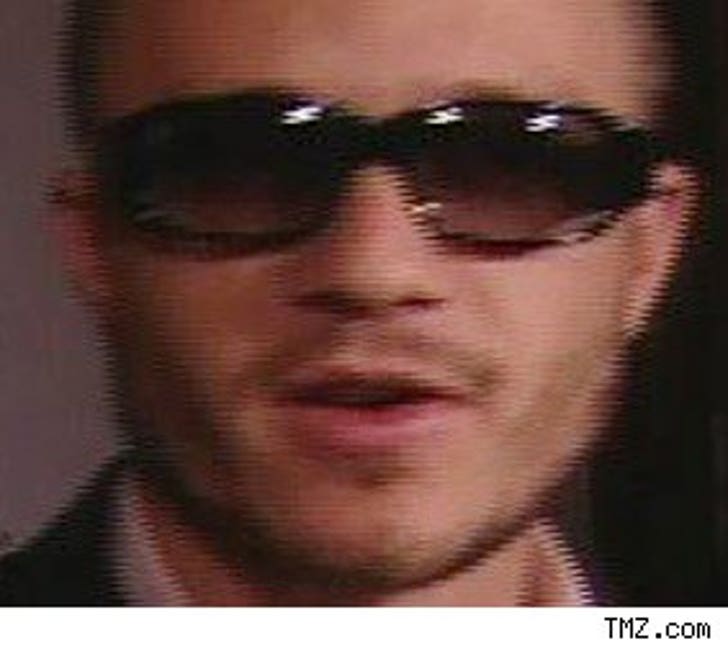 The uncle of the late Heath Ledger was popped Wednesday for stealing tractors -- and a tomahawk -- in Heath's hometown of Perth, Australia.

Haydn Ledger -- brother of Heath's dad Kim -- was charged with receiving stolen goods when three bobcat tractors worth over $100K were found at his office. They'd been stolen from a building site and a contractor's yard.