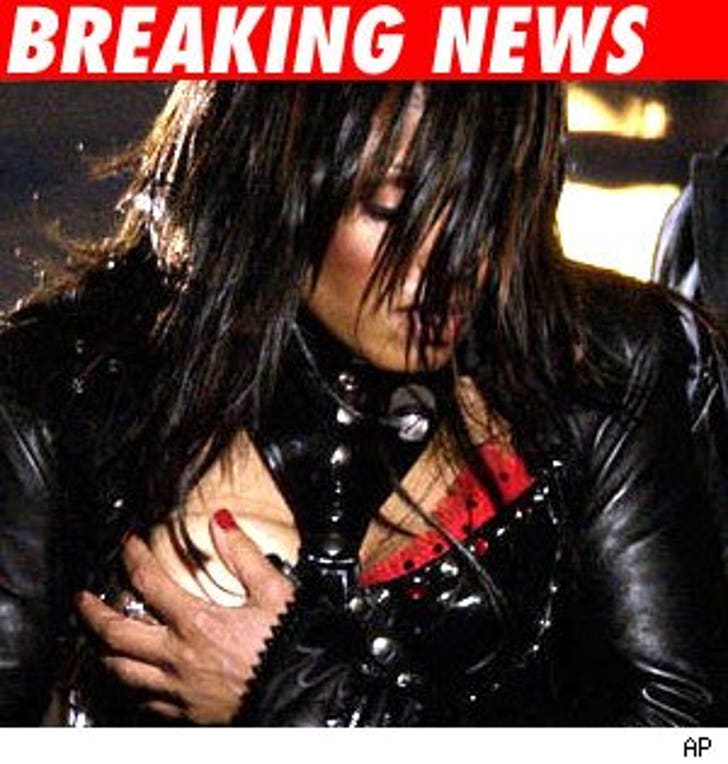 So Janet Jackson's naked nip won't end up costing CBS half a mil after all.

A federal appeals court just tossed the $550K fine against CBS for her infamous 2004 "wardrobe malfunction," ruling that the FCC acted "arbitrarily and capriciously" in slapping CBS with the fine.

CBS didn't immediately have comment, nor did the FCC.