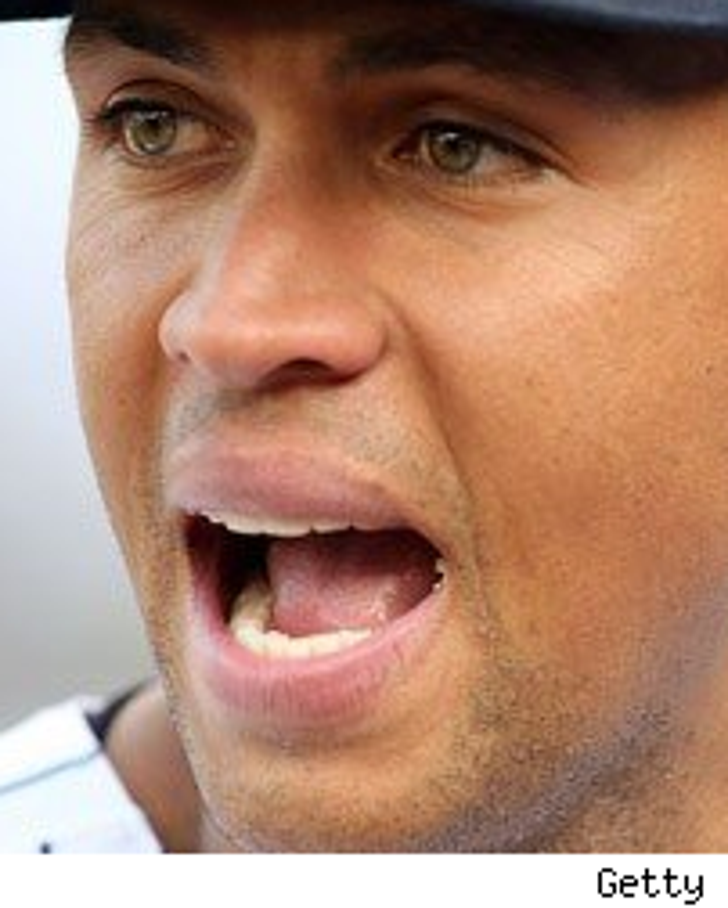 He's signed up with a big-time Hollywood agency William Morris, reports the Wall Street Journal, to give him a higher profile than just being the Yankees' third baseman –- a deal engineered by manager-puppetmaster Guy Oseary, who helped embroil him with Madonna and Lenny Kravitz.

A's got plenty of peeps on the payroll now –- TMZ told you how he hired a couple of Miami legal eagles to help him. 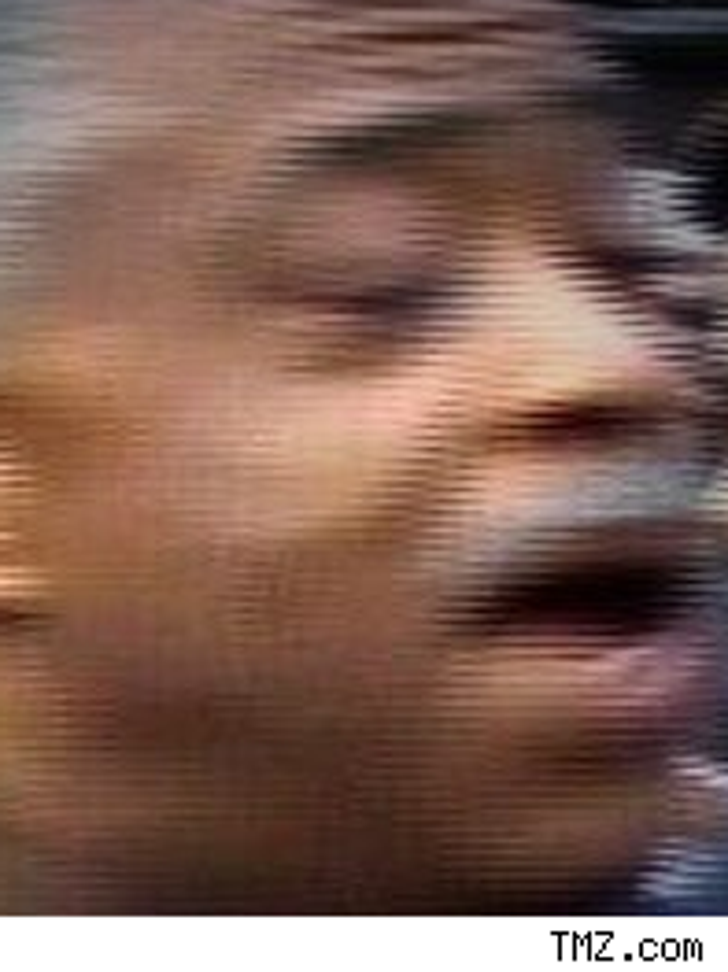 The Feds have dropped their criminal probe of tax fraud and other fiscal fishiness against Rev. Al Sharpton.

That means that Rev. Al won't have to serve any jail time and won't have to appear in front of a grand jury, reports the New York Daily News, but he'll still have to pay some big back taxes. The Feds won't go after Al for other charges, like extortion.

Sharpton and his National Action Network have agreed to a tax settlement of between $2 mil and $9 mil. 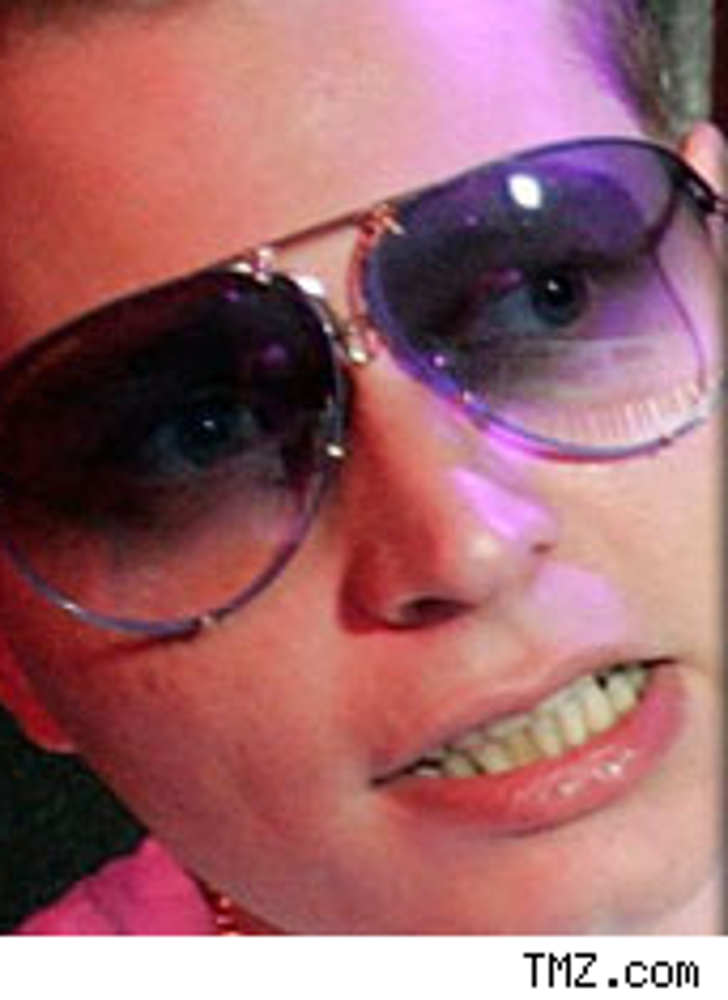 One of the biggest music producers in the biz – and paramour of Paris Hilton and Lil' Kim amongst others – has bottomed out.

After what his lawyer calls "a catastrophic occurrence," as CNN reports, Scott Storch is behind $500K in back real estate taxes, hasn't spoken to his two kids in months, and – more crucially – hasn't had a hit record in ages. He used to get $100K just for a backbeat, and earned as much as $70 million.

But he hasn't paid taxes on his houses in 2 years, and was sued for shorting his baby mamas on child support earlier this year.

Balthazar Getty acknowledges to People that his marriage to Rosetta Getty has broken down – not long after he was spotted with a topless Sienna Miller on the Amalfi coast. ... Larry Mendte, the co-anchor of Philly newsvixen Alycia Lane, was charged by the Feds for illegally hacking into Lane's e-mail.