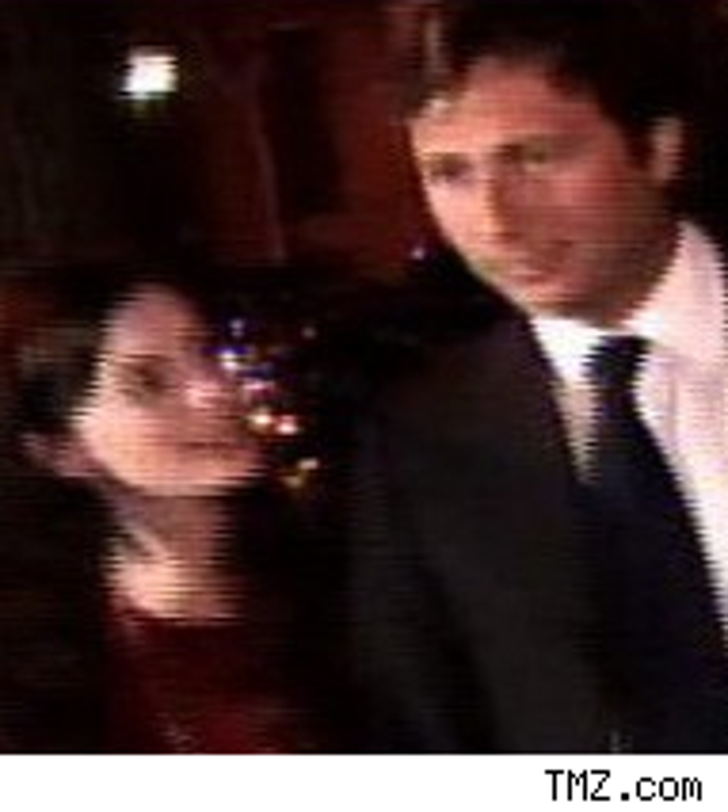 Anne Hathaway's diaries might end up being a serious smoking gun against her ex-BF Raffaello Follieri.

The FBI has taken her private journals, reports Rush & Molloy, during a second raid on RaFo's Trump Tower apartment, and the seizure might bring Anne further into the Feds' investigation. Since his arrest in June, Hathaway has "cut off all contact" with the alleged con artist, say sources. She's even changed her digits.

Raffo is still in Federal custody. 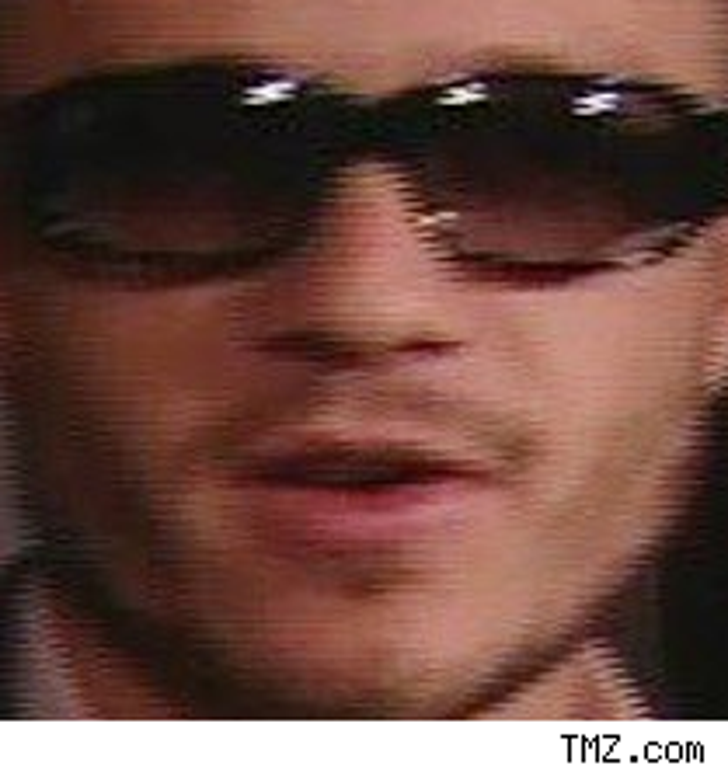 Heath Ledger will continue to live in Brooklyn –- through a watering hole that he was investing in when he died.

Ledger was a "silent investor" in an as-yet-unopened Brooklyn bar called Five Leaves, the future of which was in grave doubt when he died. But Down by the Hipster reports that Heath's dad Kim "knew how much the project meant" to his son, and so he "released the funds to finish construction."

One of Three Jonases Hooking Miley 2.0 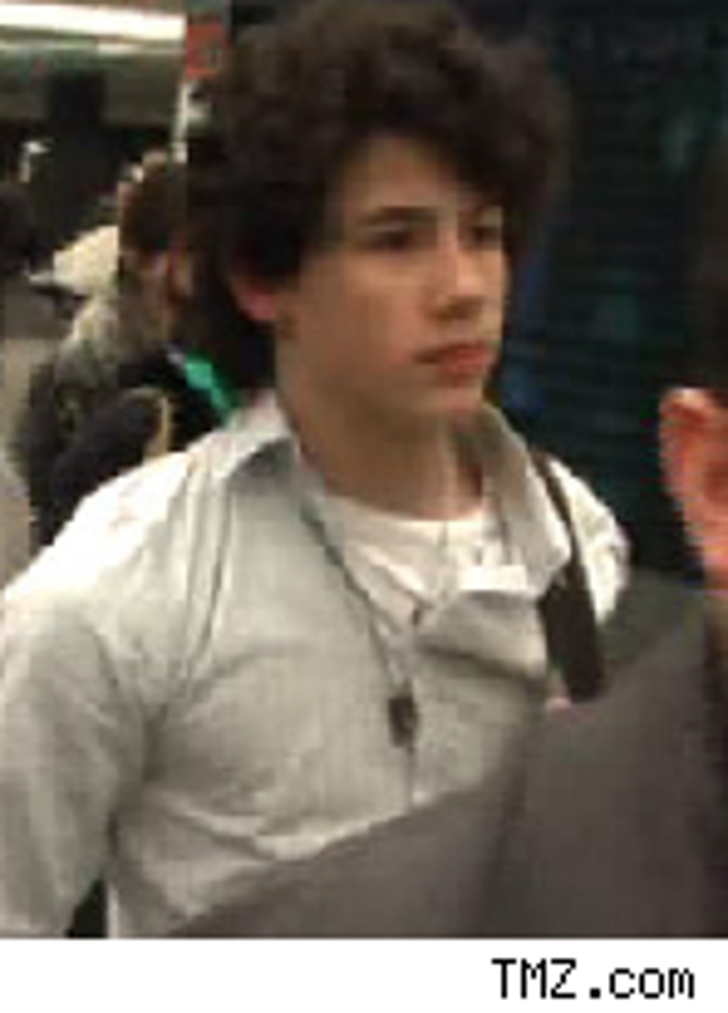 Can you say Zanessa Redux?

Nick Jonas, one of the traveling Jonas Brothers band, and Selena Gomez, the so-called next Miley Cyrus, have been dating for "several months," according to Usmagazine.com. Gomez appears in the band's new video.

"They are not girlfriend and boyfriend," says a buzzkill Jonas rep. "They're friends. All of the Jonas Brothers are friends with Selena."

Wondering about Barack Obama's fiscal prudence? Turns out, according to People, he gives daughter Malia a buck a week. That's tight. ... Anand Jon tells Los Angeles magazine that "there is a possibility I may not survive" the ordeal of prison, where he's waiting trial on sex charges. ... President Bush signed a bill renaming part of a Buffalo highway "Timothy J. Russert Highway" after the late newsman, near his beloved Buffalo Bills.