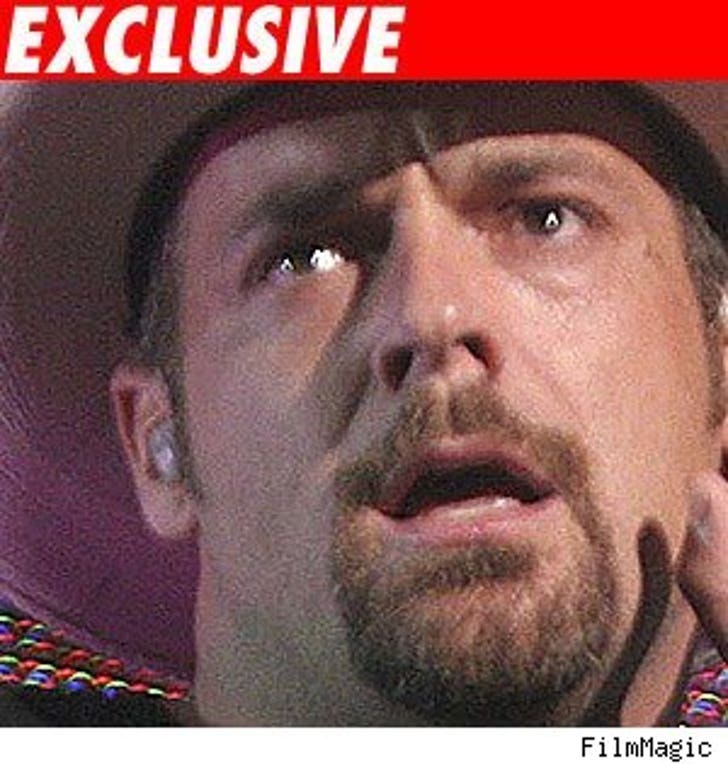 Chris Cagle is off the hook ... in the legal sense, anyway.

The country star was found not guilty of domestic assault this morning following an incident in May where both he and his GF were arrested. According to cops, the fight took place when both were drunk and involved a purse and umbrella as weapons.

Prosecutors decided not to go forward with their case against the girlfriend.