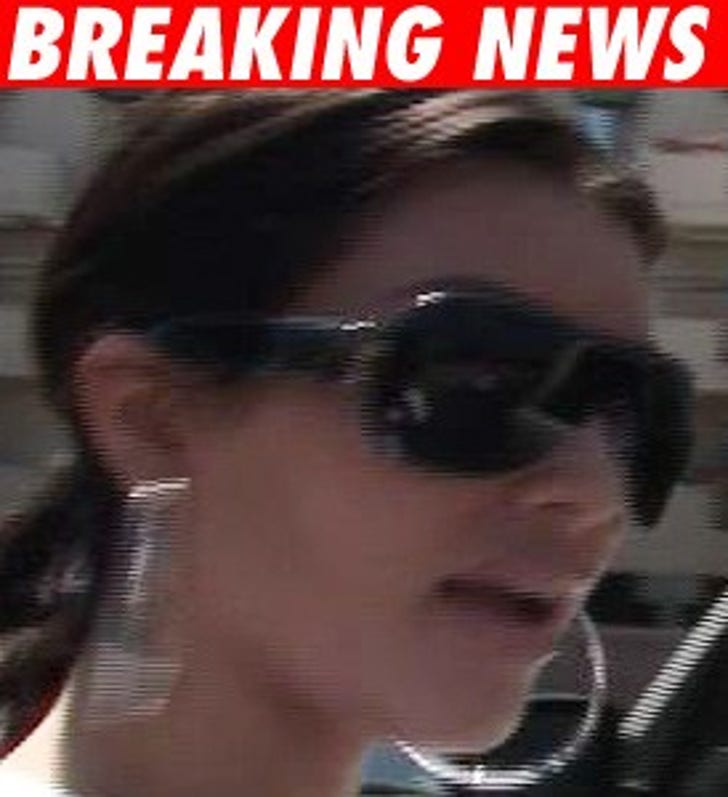 Kim Kardashian has issued a comeback to Shanna Moakler. It reads:

"Originally I wasn't even going to comment about this whole Malibu situation over the weekend, but I see how much you guys are writing in, and wanting to know the truth, so I just want to set the record straight.

I was a model for Famous Stars and Straps clothing line owned by Travis Barker. I ONLY had a professional relationship with Travis, in which he hired me to represent his brand for one season, which was a year and a half ago.

Secondly, it was immature of me to wear a Famous Stars and Straps t-shirt out the other day. I just wasn't thinking. I want to apologize to you guys for causing confusion and instigating a negative situation. I get so many letters from young girls who come from every type of background and I want to be a positive role model for them, and to my younger sisters Kendall and Kylie. It was a really immature thing to do and I was just upset about the situation.

Reggie and I are in a normal healthy relationship. We trust each other blindly. He was there with me every step of the way throughout the Famous shoot. When I got upset about things being said that just aren't true, he has helped me to see how silly this whole situation is.

I have nothing against the parties involved and don't know why they feel the way they do. But what I do know is that there are so many more important, positive things to focus on right now, and that's what I will continue to do: look forward, not behind."