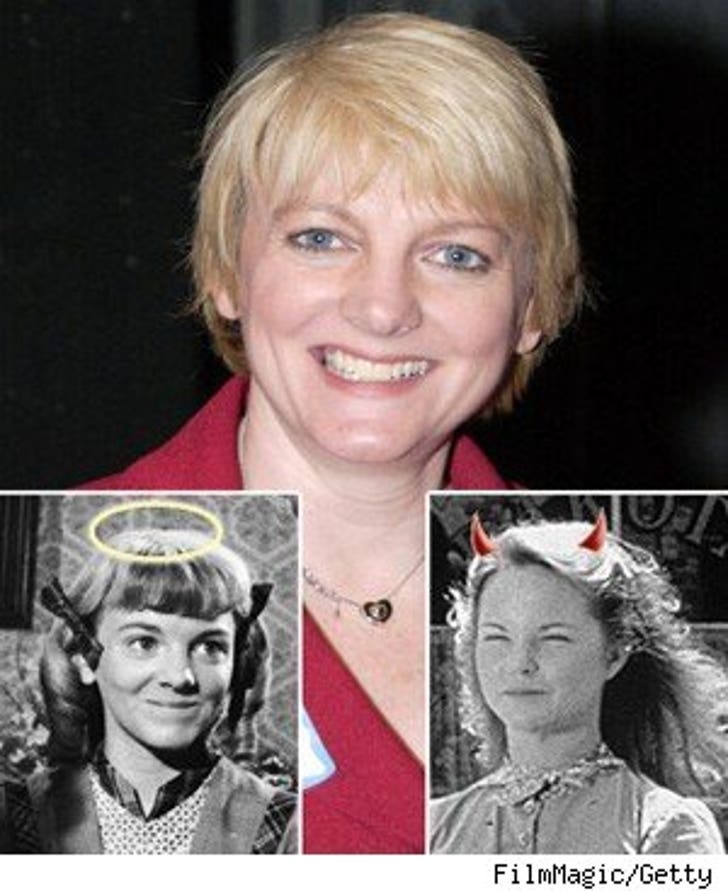 According to Alison Arngrim, aka Nellie, she only played the bitch, while Melissa Sue Anderson -- Mary -- was the real thing.

In an interview with Chaunce Hayden in next week's issue of Steppin' Out, Alison goes off, calling Melissa "seriously high maintenance" and saying she was the most difficult person on the show. And she didn't stop at there. She called her mom the "worst stage mother," and compared her to Dina Lohan. Oh, it is so on!

Arngrim did admit "playing a blind girl is a drag, but [Melissa] was a bitch before she went blind." Meow!