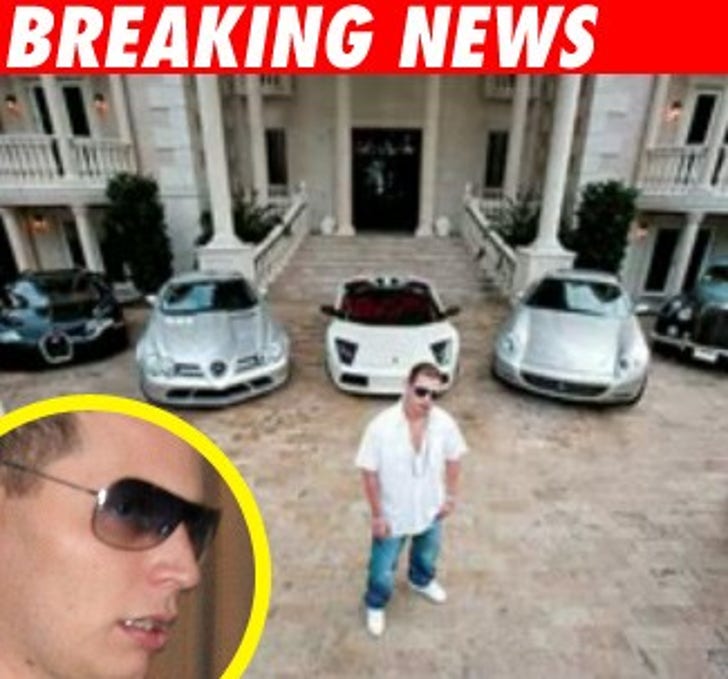 Deadbeat beat-maker Scott Storch could be homeless just about any time -- if he's even in the country.

Storch has gone completely MIA, our sources say, and we definitely don't mean he's in Miami: SunTrust Bank is trying to foreclose on Scott's $10 million home in South Florida, according to Jose Lambiet of the Palm Beach Post. He hasn't made monthly payments for most of the year, even though he borrowed $170K from pals.

And it's not just the bank that's after him: An electric company and a security system have liens out on the house as well.