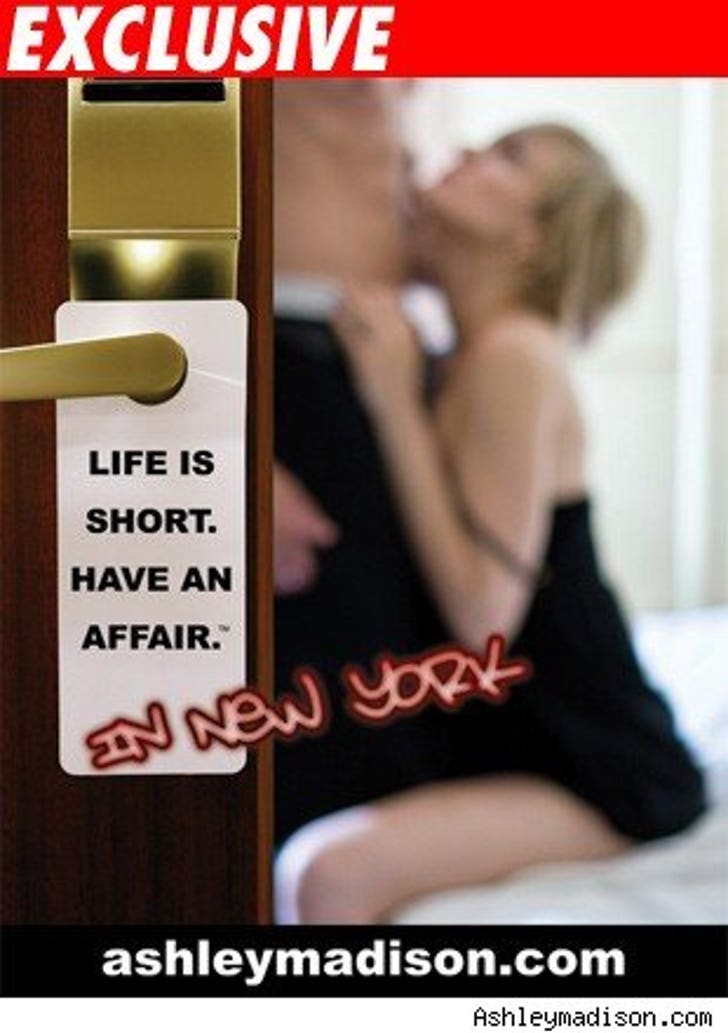 Times Square has been hooker-free for years, but even legal sex is being run out of town.

AshleyMadison.com, the controversial dating site for married people, unveiled a new billboard in midtown Manhattan on Monday. But after receiving a deluge of complaints, the sign, which was supposed to run for six weeks, was taken down faster than Eliot Spitzer.

New York can be a hard city to stay up in.