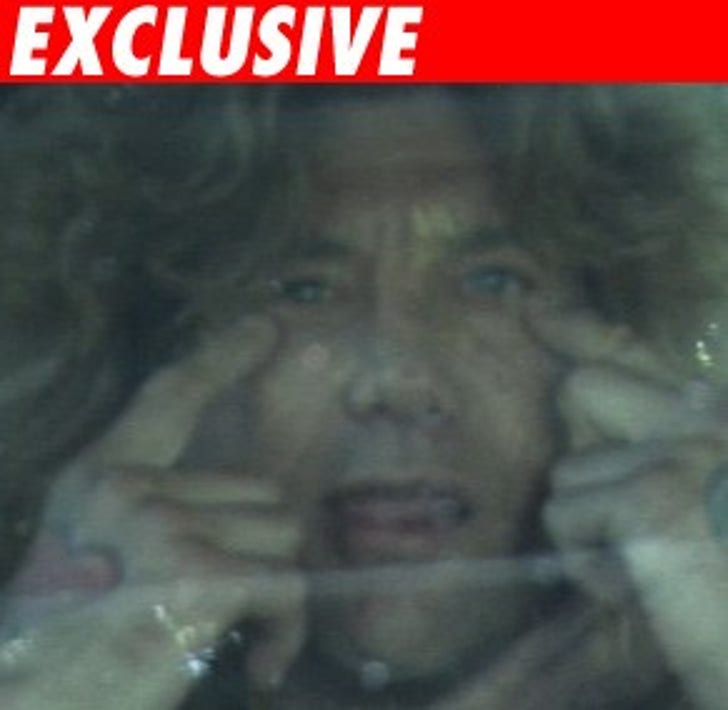 When Guns 'n' Roses drummer Steven Adler decided to try and kick his drug habit by joining the "Sober Living" house, he certainly couldn't have imagined it would land him in the klink.

Sources close to the production say after a "confrontation" in the house, a member of the "Sober" staff called the cops, who came and popped Adler on an outstanding warrant.

His own peeps tell us the staff called the fuz because Adler was allegedly doing drugs in the house.

David Weintraub, Steven's manager, told TMZ, "Steven Adler's arrest was an unfortunate situation that didn't have to occur in the context of him starring in a television show."

No response from VH1.