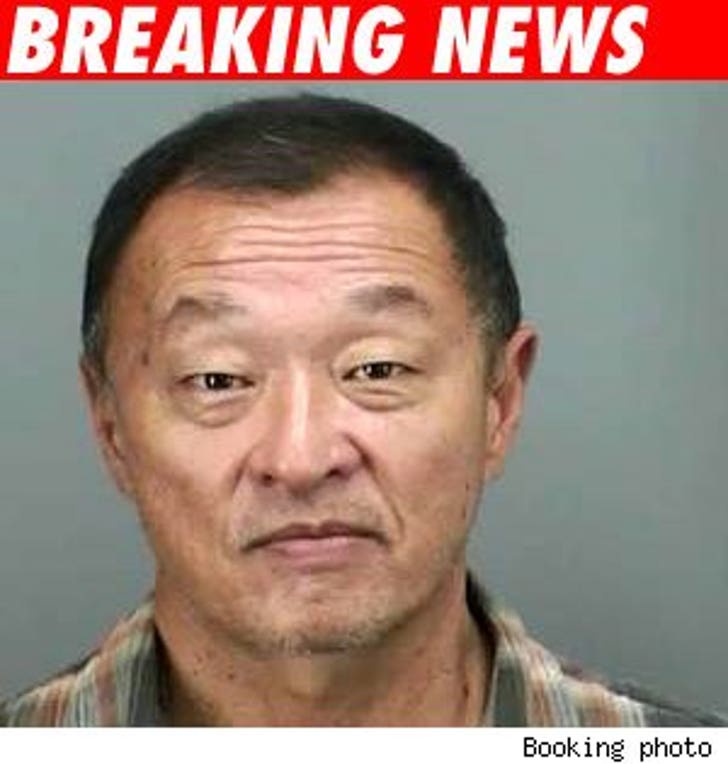 Cary-Hiroyuki Tagawa -- who played Eddie, the Japanese gangster in "Rising Sun" -- pleaded guilty in Family Court in Hawaii today on a misdemeanor charge of harassing his girlfriend back in November. Tagawa was nabbed on suspicion of abusing his then-GF after cops were called to his house.

The Honolulu Advertiser reports that he's agreed to donate a grand to a nonprofit that helps domestic abuse victims and will have to write a letter of apology to his girlfriend. How courtly.