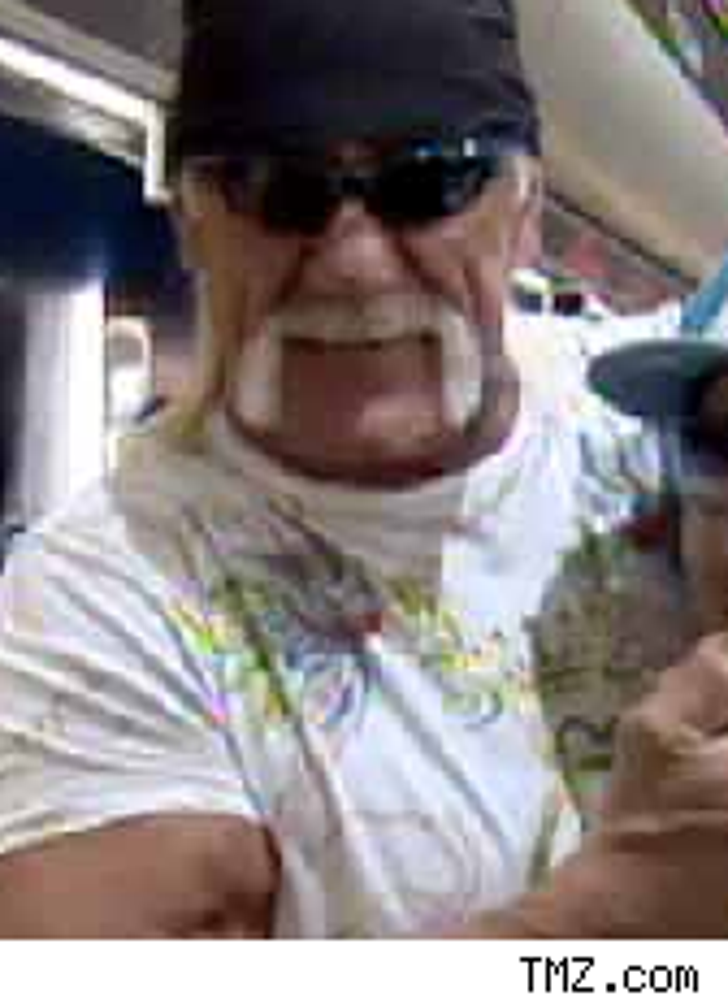 Hulk Hogan may have fake-fought plenty of tough guys, but when it comes to the real thing, his estranged wife Linda's the worst of all.

"You talk about dirty tricks," he tells Us. "Brass knuckles, steel knuckles, cheap shots, tripping people up. I've never seen anybody in the wrestling business that has more dirty tricks than she does!" The Hogans, of course, are in the middle of a nuclear divorce after 23 years of marriage.

Linda's accused Hulk of stalking her and skipping out on the bill for a Vegas condo. 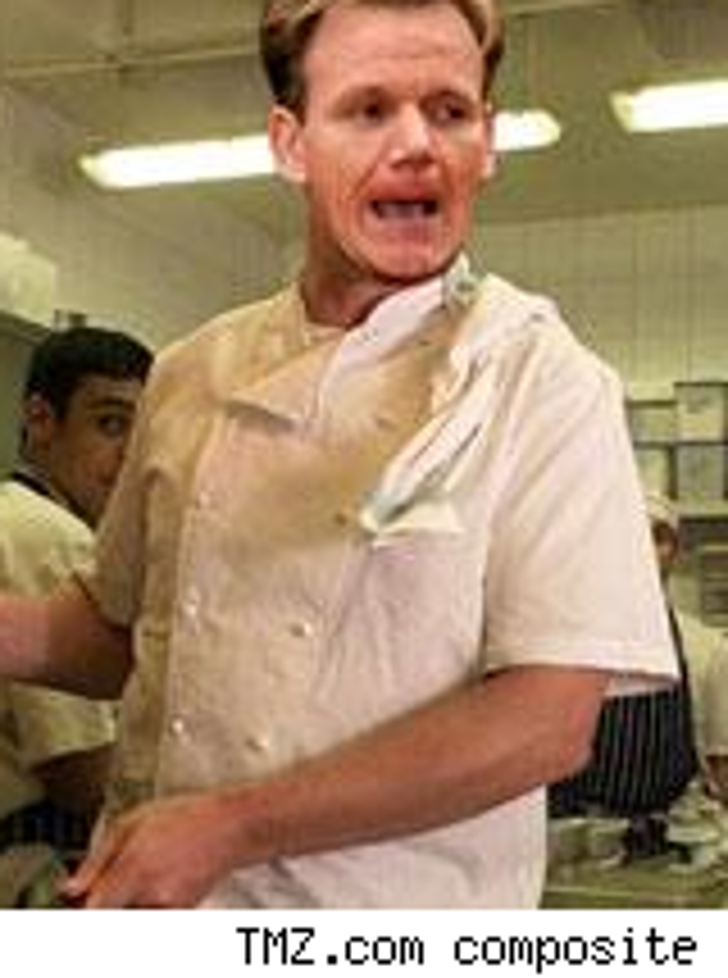 Gordon Ramsay nearly drowned in freezing-cold Icelandic waters, and no doubt plenty of chefs out there would've been happy to throw him ... a cement block.

According to the Sun, Ramsay slipped on a cliff almost 300 feet above the water and plunged into the icy deep when a TV crew tossed him a rope. "I thought I was a goner ... When I got to the top, I was dazed and my head was totally numb." Ramsay was shooting his UK TV show, "The F Word," up north.

Ramsay is recovering after the incident. 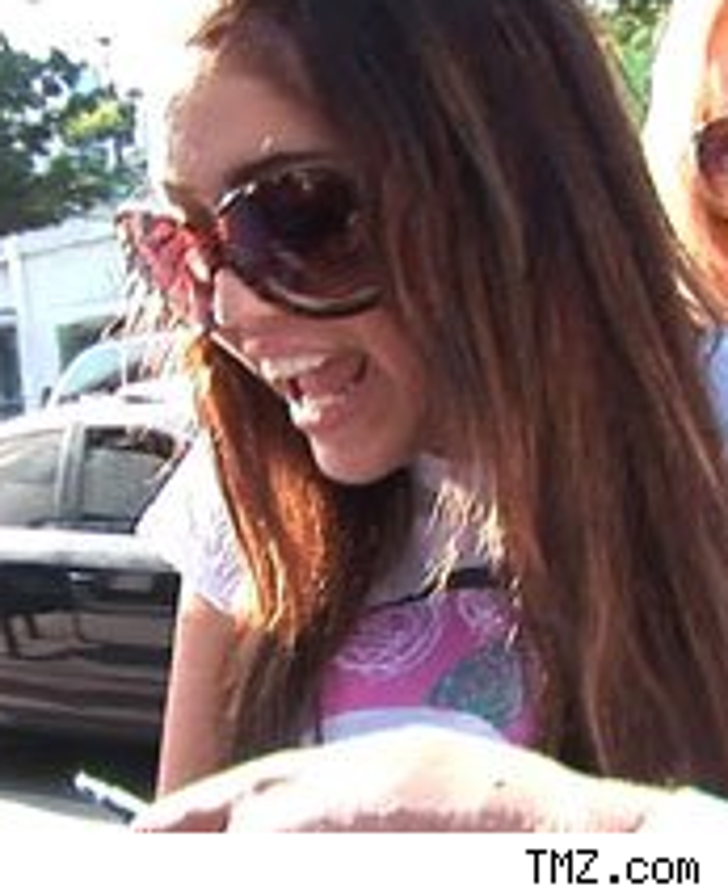 Miley Cyrus hawks all kinds of junk for Disney, but could her most lucrative pitch be for ... condoms?

LifeStyles Condoms has offered MiCy a mil to be a prophylactic pusher -- so disturbing, as she's 15 -- even though Miley has said she's not going there until she's married. (Of course that's what Britney said too.) LifeStyles is even invoking the memory of Jamie Lynn Spears to set an example for Miley.

No word on the Mouse House's reaction.

Party Favors: Madge Writes Her Own Story ... Wade's Sweet Union with Gabrielle ... Dupri and Nas a Couple of H-2-Hos

Her brother might be doing the tell-all, but Madonna will be getting her own back, kind of. The New York Post reports that the Kabbalamama will be coming out with "Madonna: Confessions" in October, a photo book, with the help of Guy Oseary. ... Miami Heat (Hot?) Dwayne Wade and actress Gabrielle Union were very conspicuously dancing close close close at Club Jet in Vegas over the weekend. ... Our spies spotted Jermaine Dupri and Nas quaffing like crazy last night at Butter in NYC -- Evian water, that is.