A woman claims Brody Jenner struck her inside Coco De Ville last night and his friend poured booze on her. Brody tells us she's a liar and that she was "obliterated and insane." 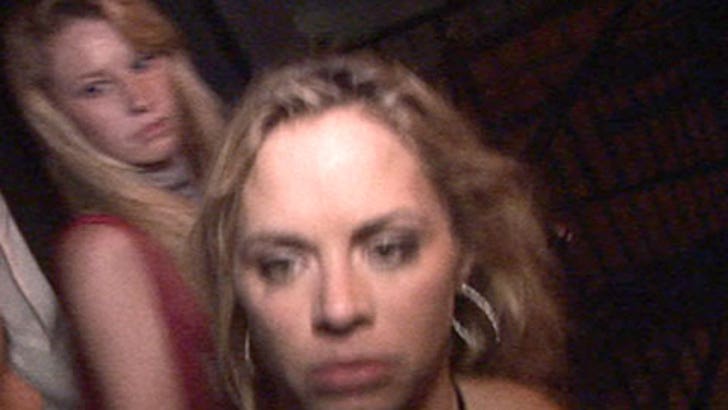 The woman left the club early this morning, claiming Bro-sault. But Jenner tells a very different story. "Me and my friends were at a table and she came up," he says. He claims she started acting crazy and he and others asked her to leave. Brody says security pulled her away but she broke loose and "charged the table and knocked a girl down."

Brody says she started hitting him and tried to punch him in the face, adding, "she was out of her mind." Brody says his friends began spraying champagne on her trying to get her away. Jenner claims he never laid a finger on her.

Ultimately, Brody says, she was carried out of the club.

Sources at the club tell us, "She was just a stupid little girl who wanted to be near his table."

And a TMZ staffer who was there but on vacation just called and backed up Brody's story.