T.I. is finally admitting he has a problem -- telling unregistered voters in D.C., "If you're not part of the solution, you're part of the problem." He should have thought about that before pleading guilty to felony weapons charges and officially forfeiting his right to vote. 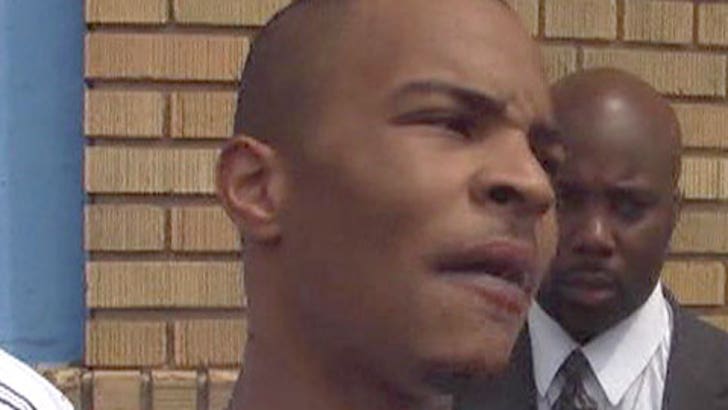 Still, the Hip Hop Caucus selected the rapper as their official spokesperson and justified their decision by saying, "T.I. can't vote in this election and to come and encourage others to vote, especially young folks from disenfranchised communities, while he still is in the system, is an act of courage and great leadership. Felon disenfranchisement is a major issue that particularly impacts communities of color."