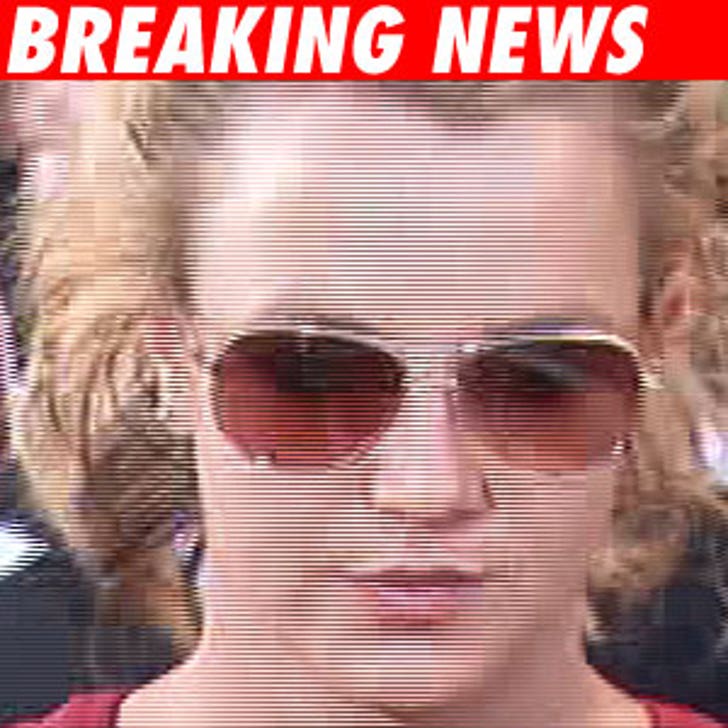 We're now told everyone in the Brit conservatorship is on board to end the whole deal on October 28.

In court today, the judge extended the conservatorship until the end of the year, but set a hearing on October 28. We're told daddy Jamie is following the lead of the doctors, who are saying they think the 28th is a reasonable time to end the conservatorship. Brit is cool with that as well, though the commissioner said she agreed ... "reluctantly."

We're told between now and October 28, the goal is to gradually wean Brit off being managed so tightly so she can get back to life.