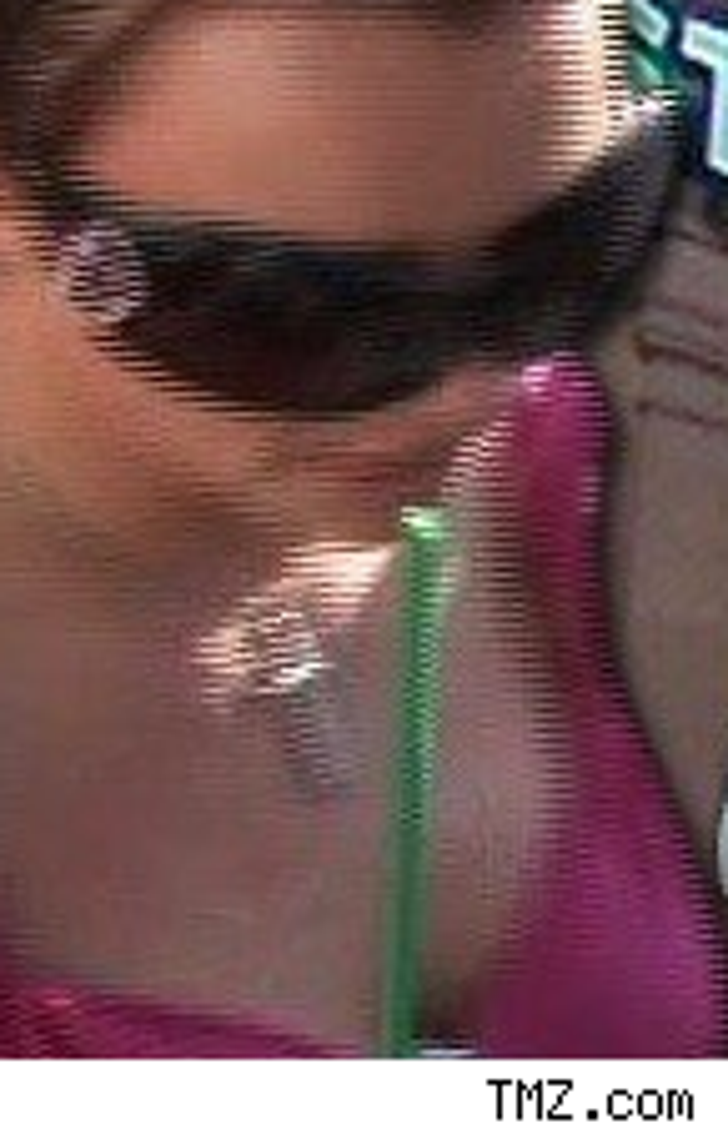 So we spotted Britney Spears in Cabo looking awfully cozy a few days ago with a mystery man.

It turns out it might be her bodyguard, reports the Sun, a guy named Lee who's a former Israeli soldier. He's worked for Brit for the past six months, says the tab, and one source says that the pair "hit it off immediately ... He is her perfect type.

As we reported yesterday, Britney's conservatorship will be up for discussion today in court ... but nothing's going to change.

Rosie Shuts It ... For a While 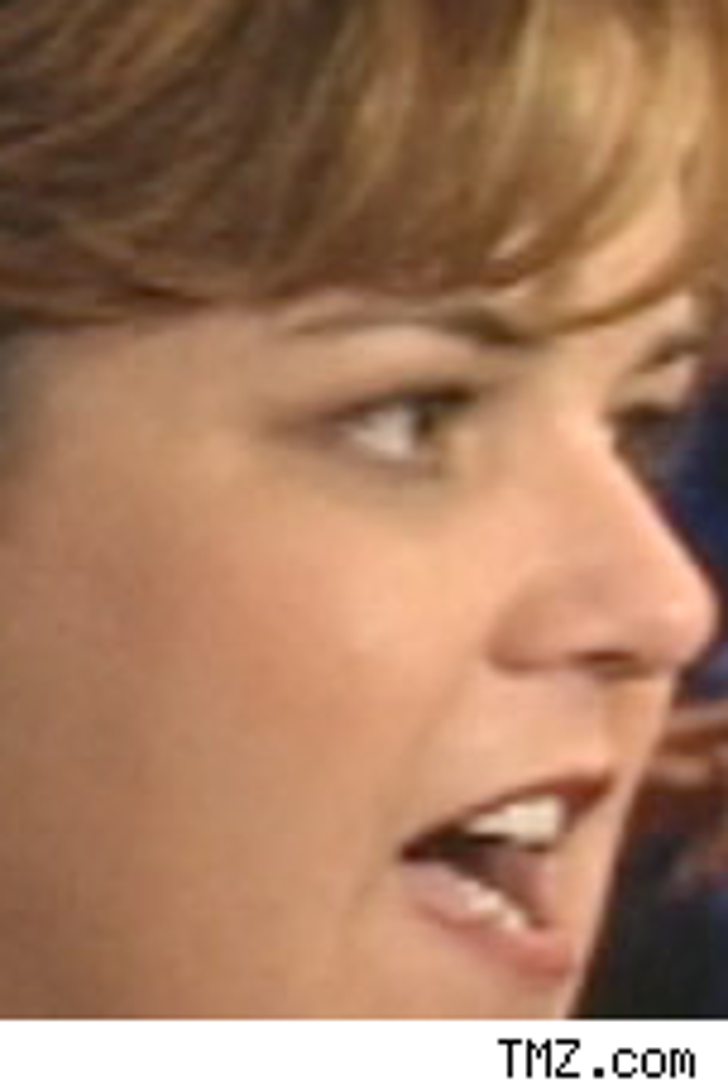 Rosie O'Donnell is going to keep quiet. Kind of.

The compulsive and prolific blogger says she's done tapping away in her lowercase haiku for awhile, taking a break for August "2 c if I can." As she admits to People, "I'll take the month off and then see what it feels like to come back to it."

Interestingly, Ro says that the blog may have hurt her get new TV gigs: "Career-wise, something will be rumored or leaked and then I'll have 5,000 questions: "Is this true?' So I'm gonna stop for a while." 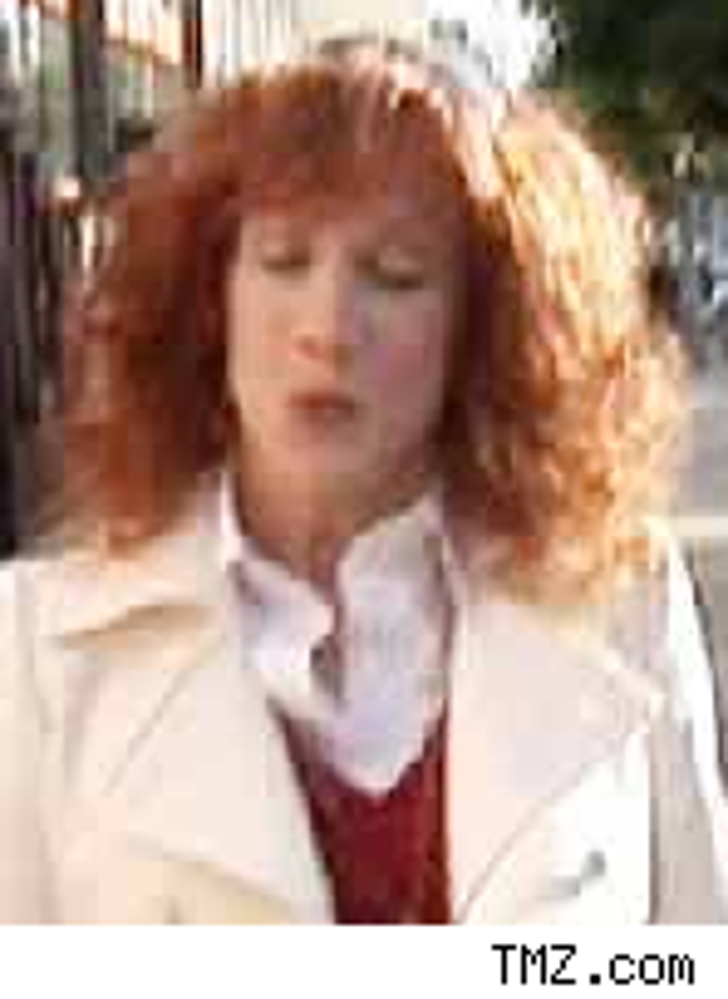 Speaking of funnywomen not indulging certain addictions, Kathy Griffin says she's not going to get any more plastic surgery.

And she's had plenty: She tells Fitness mag that she's had a facelift, eye job and "all that stuff" five years ago. (We'll leave that to your imagination.) "What I found, though," she says, "was that it didn't help me one bit."

So now she's au naturelle – and says she's been "off the junk" for a whole five years.