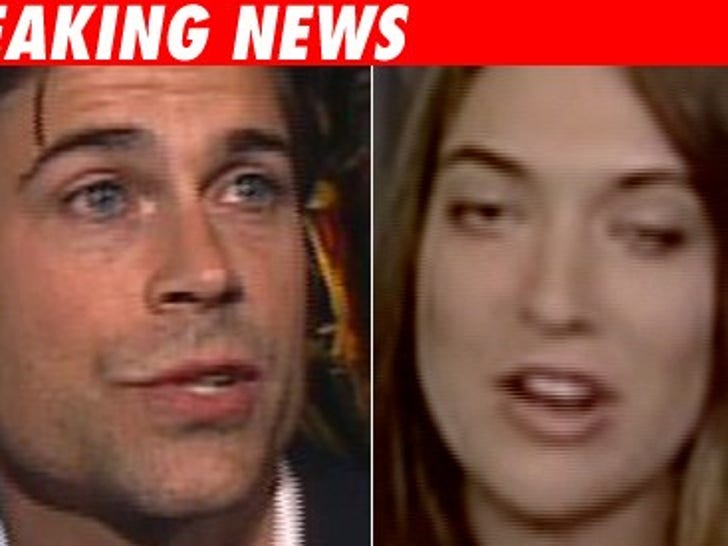 Both Rob Lowe and Jessica Gibson had important parts of their cases thrown out in court today -- and if you ask their attorneys, they both came out winners. 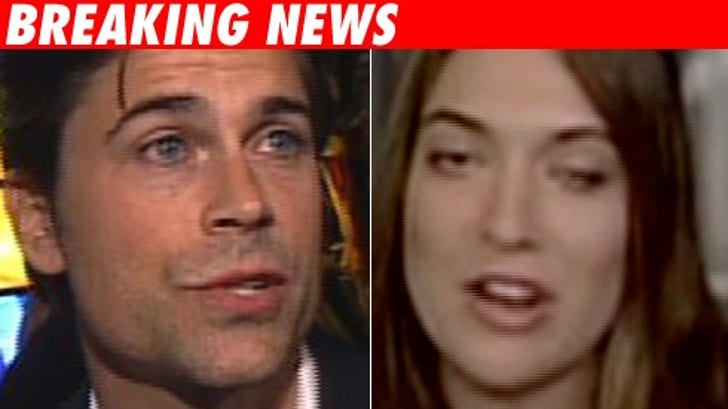 The judge threw out Jessica's retaliation claim, but the judge also tossed out four of the Lowes' claims -- the biggest one was their allegation of defamation.

Jessica Gibson's attorney, Gloria Allred, tells us, "He lost the heart of his case, which is defamation, and we are permitted to proceed with the heart of our case, which was and still is our allegation that Rob Lowe sexually harassed Jessica."

Lowe's attorney, Larry Stein, tells TMZ, "I'm delighted with the court's ruling today. It removed the retaliation claim, which Ms. Allred had been focusing on and left in six claims, which allows us to prosecute every claim we've made."