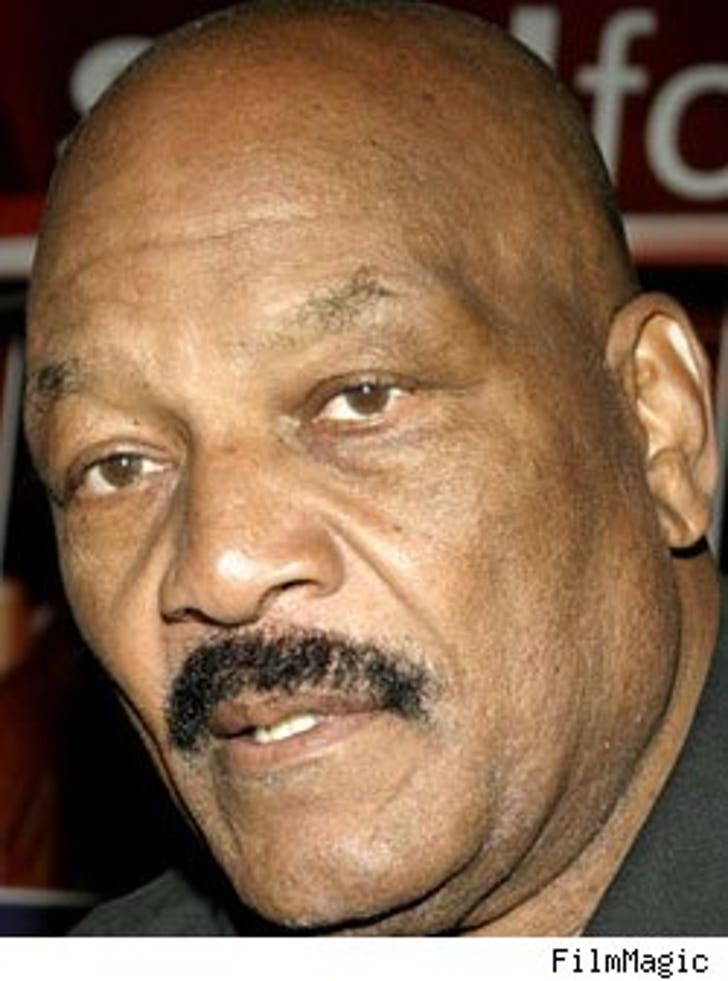 Hall of Fame football legend Jim Brown says game-makers are out of bounds for using his likeness in one of their video games, and wants some coin for it.

Brown doesn't say which game exactly, but alleges in a lawsuit that a character in one of EA's football games "looks like him," wears the same number -- 32 -- and plays on a team called the All-Brown team, (referring to his team, the Cleveland Browns -- no relation.) He wants Sony and EA to quit getting a "free ride" from his name and seeks unspecified damages.