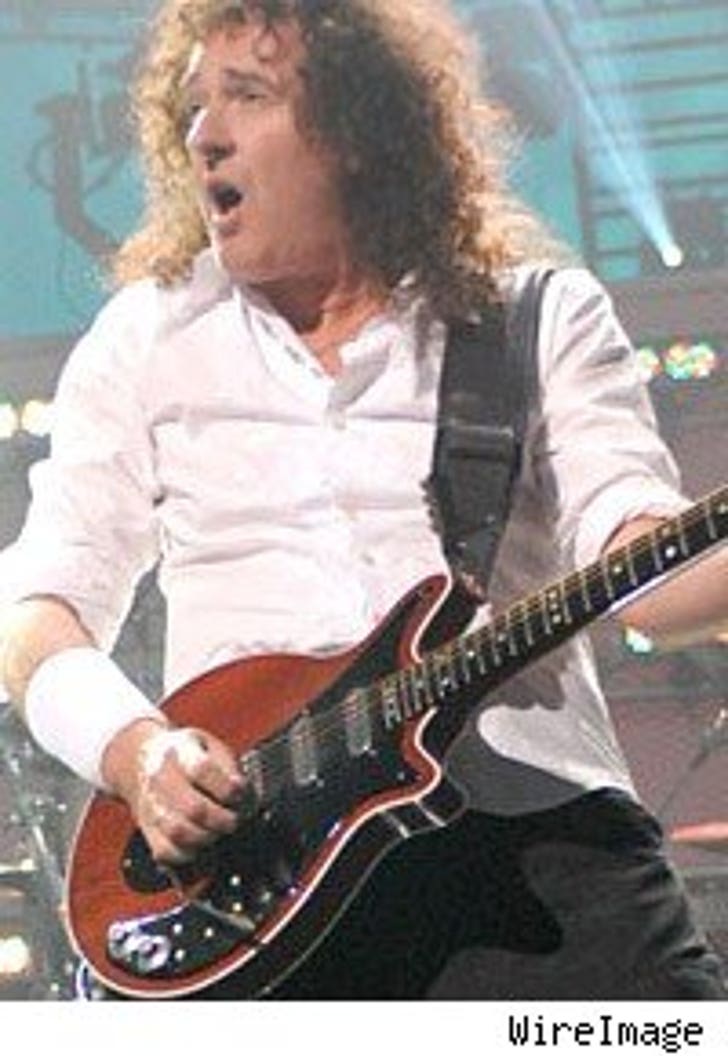 Queen's guitarist Brian May has written something that makes even less sense than his group's songs: his astrophysics doctoral thesis.

The guitarist just published something called "A Survey of Radial Velocities in the Zodiacal Dust Cloud," which won him a Ph.D. from Imperial College in London.

According to Live Science, May's thesis examines the mysterious phenomenon of Zodiacal light, a cone of light that appears in the western sky after sunset and in the eastern sky before sunrise.

This, from the force behind "Fat Bottomed Girls." But good for him!