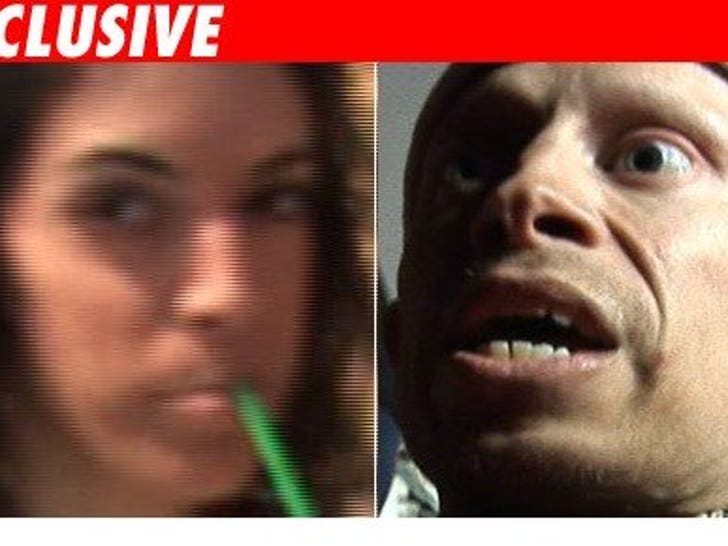 Verne Troyer's video sex partner is pissed, and now claims Mini Me's m.o. is all about back taxes and a mysterious reference to a "lasting gift". 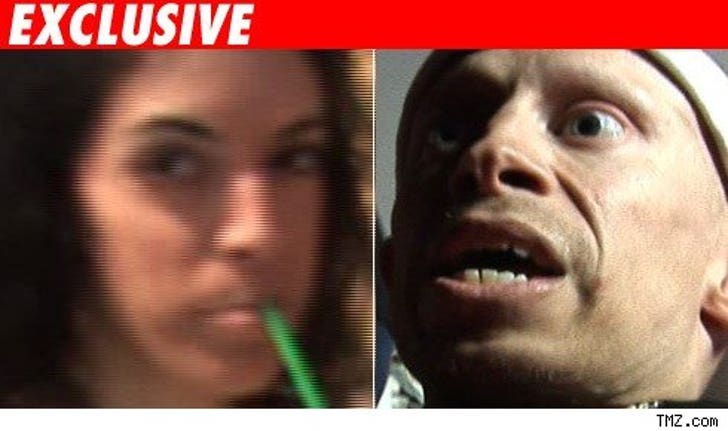 Ranae Shrider's legal mouthpiece, Keith Davidson, is raggin' on Verne claiming he can't pay his taxes "because he is paying his lawyer hundreds of thousands of dollars to file ridiculous lawsuits." He cites, among other things, the suit against TMZ for running the sex tape story, which was dismissed.

Davidson calls Verne "a small-minded, vindictive, heartbroken, desperate and trivial celebrity," adding, "Mr. Troyer would be better served retiring his Federal and state tax obligations rather than suing a girl who he dated for only three months before videotaping their diminutive sessions." We've never heard a sex tape called a "diminutive session," but whatever.

Oh yes, and there's this. Shrider's lawyer ends with the following shot: "Ms. Shrider would still like to thank Mr. Troyer for the 'lasting' gifts he has imparted her with." So, what do you suppose he means by that?