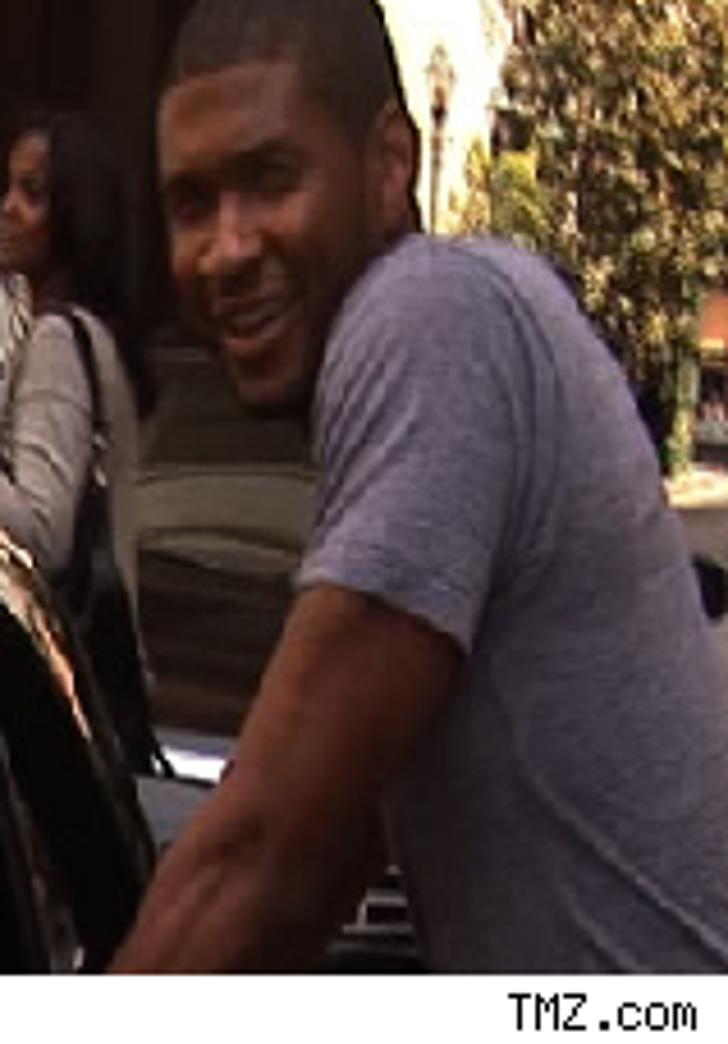 Usher is falling back into the cradle –- of his mom as his manager.

Looks like Usher is rehiring his mama Jonetta Patton as his manager, reports Us, and cutting ties with music big Benny Medina. Rumors swirled Usher was PO'd that his latest album did middling numbers and cut the cord with Benny – only to reattach the umbilical one to his mom, who had been his manager until last year.

Back then, the speculation was he ditched his mom because she and wife Tameka Foster didn't get along.

Sienna's No Wrecker of Homes 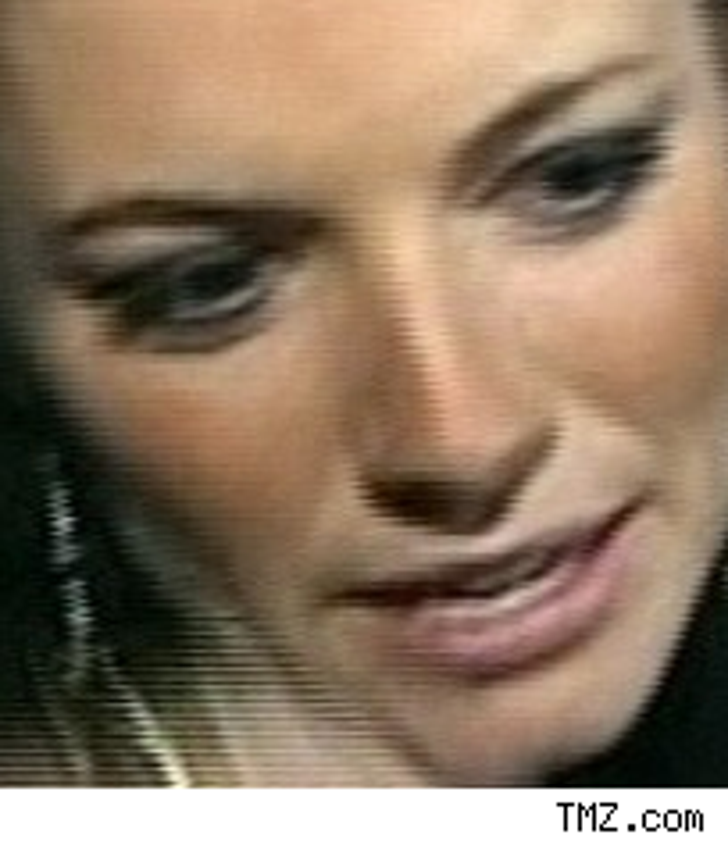 Sienna Miller is looking like the villainous vixen in the breakup of Balthazar Getty's marriage – but she would never have hooked up with him if he was still with his wife.

At least that's what her pals tell the New York Post. "She and Balthazar met through friends and he was already separated from his wife," says one "close associate." Apparently Getty has already been "sleeping on friends' couches for six months" before he and Miller got together.

We told you Balthazar's been trying to get wife Rosetta – mother of his four kids – back, but Bal and Sienna are apparently still hanging out together.

Britney -- Not Stripping for Tarantino

It was probably wishful thinking, but that rumor that Britney Spears would be on the big screen playing a "murderous lesbian stripper" in Quentin Tarantino's next flick? Not true.

Her peeps have put the kibosh on the rumors, which had Spears getting down for Q in his remake of the cult classic "Faster Pussycat! Kill! Kill!" The part, according to the whispers, would have involved Brit killing her BF, making out with girls and taking her clothes off.

Good thing for that conservatorship, is all we can say.