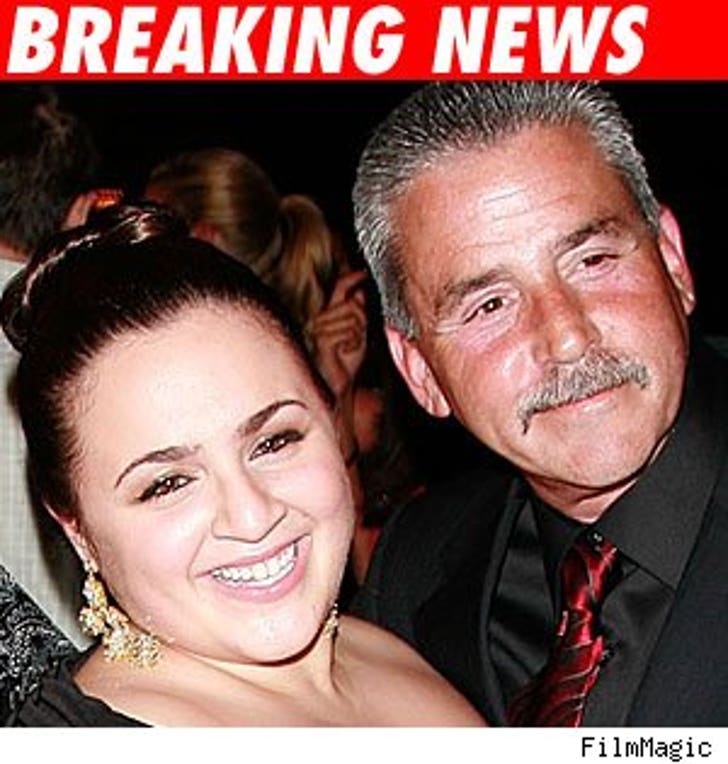 Nikki Blonsky's dad is going to have to stew in jail -- a jail on Turks & Caicos, sure, but still a jail -- for a couple more weeks.

The judge in Providenciales Magistrates' Court just ruled that Carl Blonsky will have to wait until August 19 for bail. We were told earlier that Carl was going to argue that he needed to get back to the US because he has multiple health problems. Guess that didn't convince the judge.

Nikki was not in T&C for the hearing. The victim of Carl's alleged attack, model Bianca Golden's mother Eleine, has been released from a Miami ICU but is suffering from some major issues, like memory loss, a broken nose, and a "slurred left side."

And how's this for bitchtastic: the Blonsky family's lawyer says that Bianca's mom is goosing her injury status to help grease the wheels for a new lawsuit. Stay tuned.