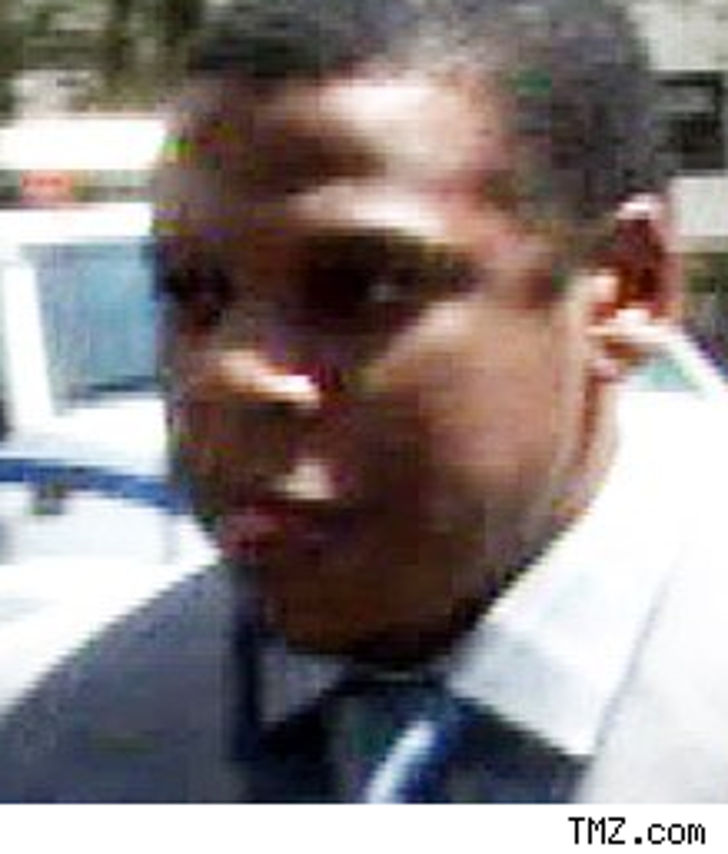 Everybody knows that Jay-Z got hitched to Beyonce -- so why won't they just go and admit it?

"I think it's really a part of your life that you gotta keep to yourself," he tells Vibe. "You have to have something sacred to you and the people around you." So he's not saying he's not married ... but he isn't saying he is.

Morgan Freeman Thanks Elvis for Health 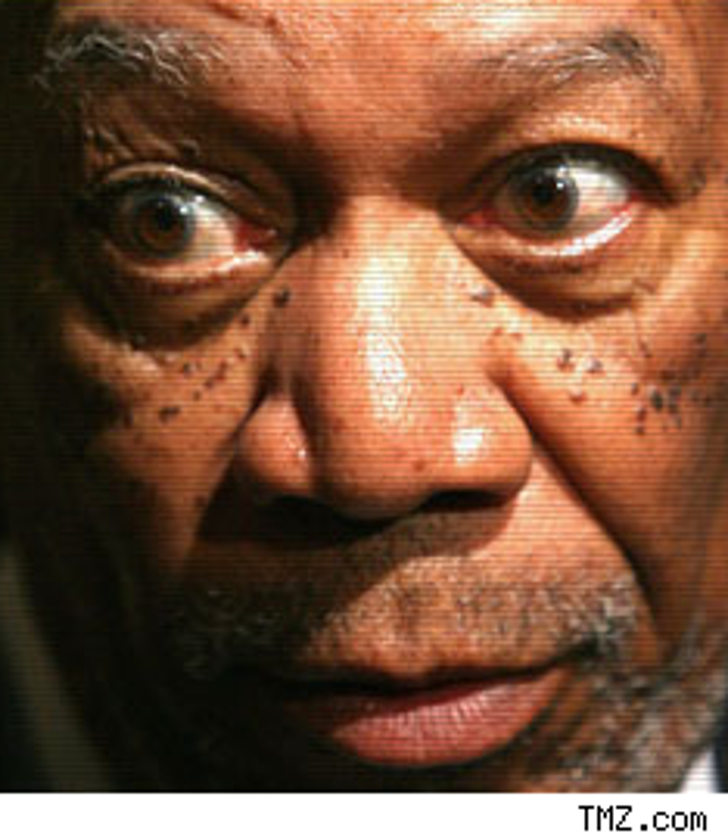 Morgan Freeman finally walked out of the hospital after his frightening car crash – and he was grateful to Elvis Presley for coming out in one piece.

OK, so that's because the trauma center at the Memphis hospital where he spent the last few days is named after the King, but still. "I'm doing very well," says Freeman to People. "I thank the staff at 'Elvis Presley' and many many thanks to my many well-wishers."

Freeman and his wife are in the process of getting a divorce.

Dennis Hopper Farts on His Own Flick 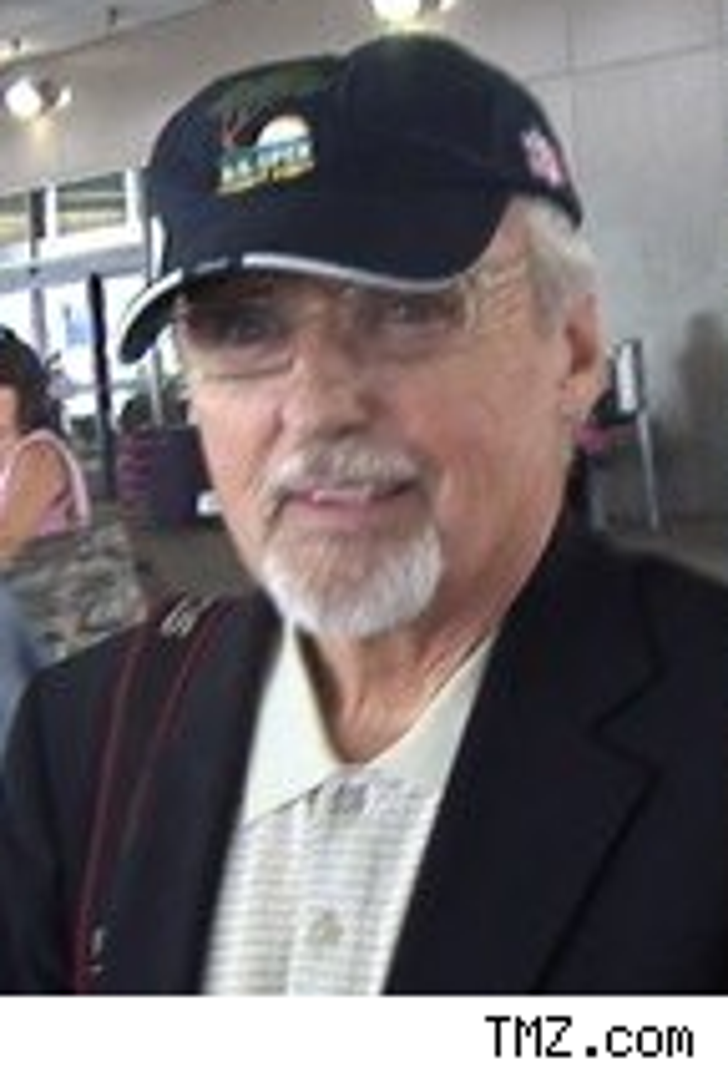 So if -- and that's a big if -- you go see "Swing Vote" this weekend, you'll be seeing a lot less of Dennis Hopper than originally shot.

That's what Hopper says, to Rush & Molloy: "I got cut out of that movie," says Hopper. "My subplot was completely cut ... It was important to the development of my character, and it's missing." Hopper plays a Dem presidential candidate in the election "comedy."

Disney didn't comment, nor did Kevin Costner, nor did the director.