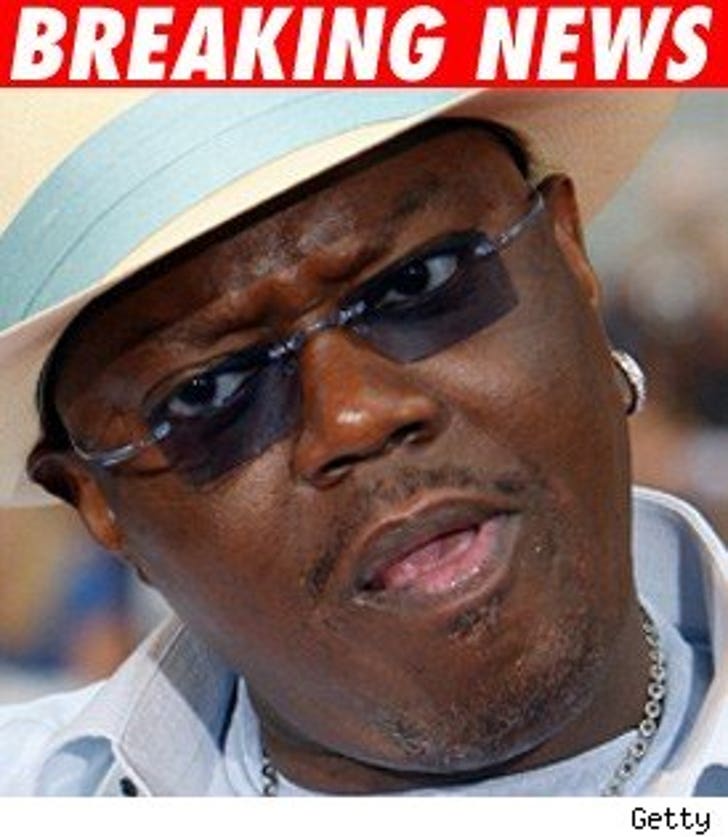 Comedian Bernie Mac died this morning in Chicago after a long hospitalization from pneumonia.

Mac, whose real name is Bernard McCullough, passed away early this morning at Northwestern Memorial Hospital. He was 50 years old.

His rep just issued the following statement to TMZ: "Actor/ comedian Bernie Mac passed away this morning from complications due to pneumonia in a Chicago area hospital. No other details are available at this time. We ask that his family's privacy continues to be respected."

The day before he died, Mac's rep insisted he was stable, in no danger and expected to be released within the week, even though it was clear Mac was on his death bed.