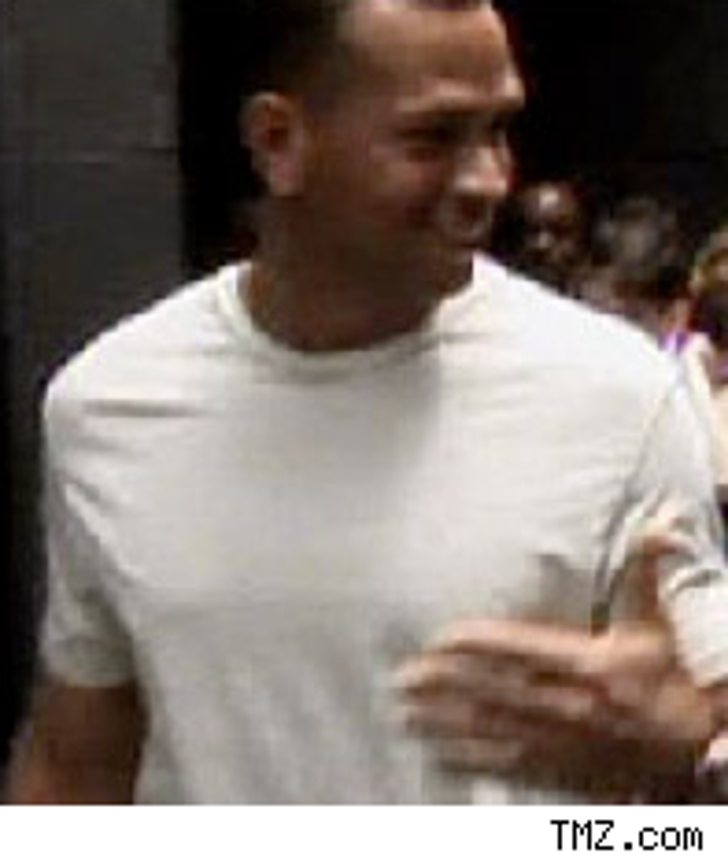 Madonna is getting paid by Alex Rodriguez –- and the timing couldn't be any more, ahem, convenient.

The stray-Rod is actually making a donation to Madge's charity, Raising Malawi, reports Rush & Molloy, to the tune of "at least $500,000." Even though he's going to be shelling out big time to wife Cynthia in their divorce case, he's apparently in a giving mood. Of course, the charity's director says it's a "private thing." 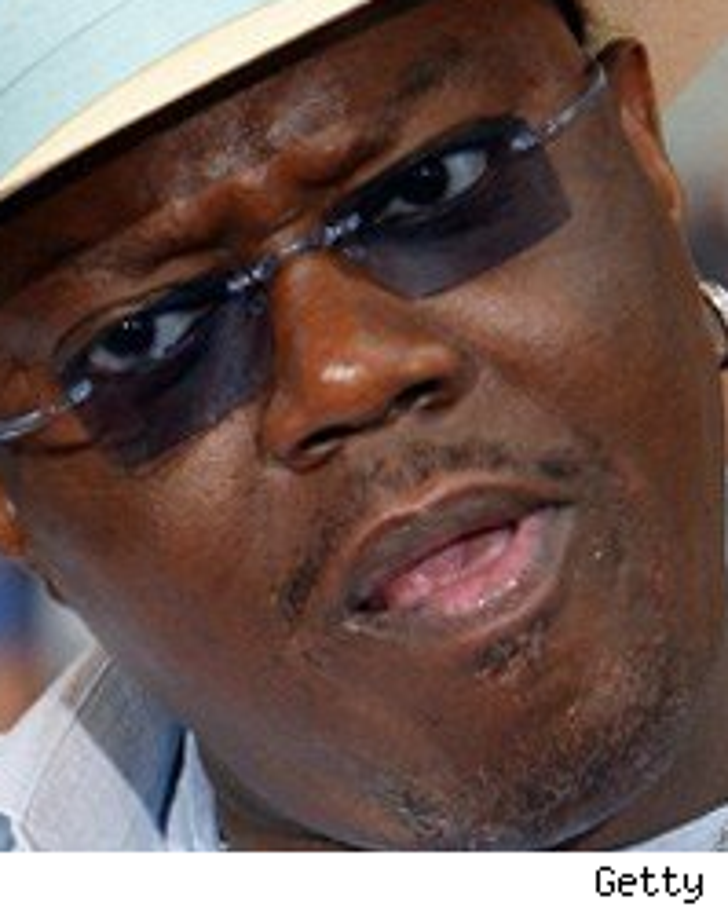 Bernie Mac's condition was much more serious – and he was in the ICU – for much longer than anyone was letting on.

The late comedian, who died early Saturday morning, was admitted to the hospital July 24, a week before his admittance actually was announced. People reports that he had to be put on a ventilator as soon as he got there, and he contracted a second strain of pneumonia while he was there.

Though what eventually felled him wasn't directly related to his chronic sarcoidosis, the condition severely compromised his immune system. 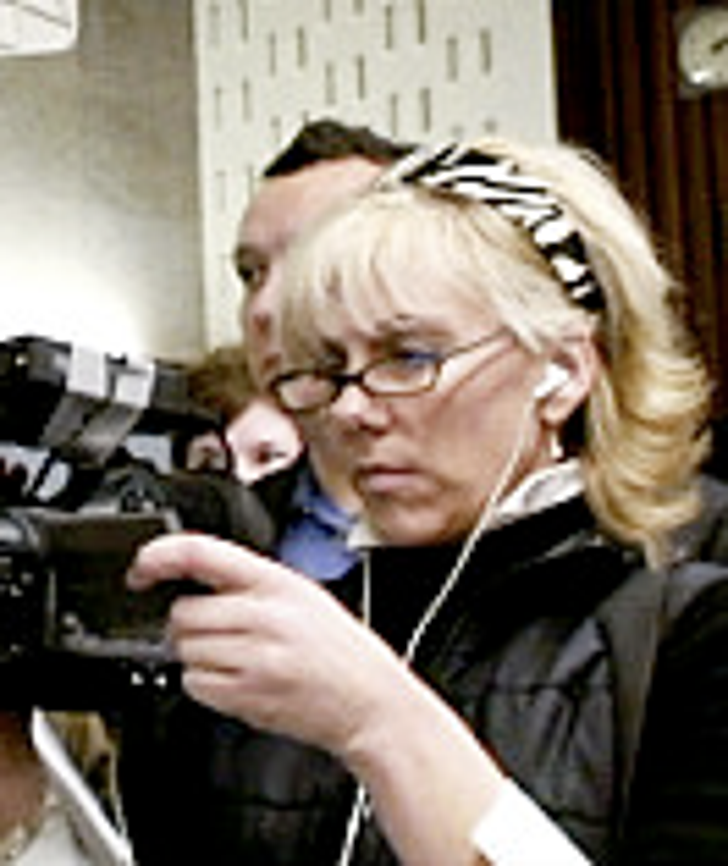 John Edwards' mistress Rielle Hunter didn't like the look of Elizabeth Edwards from the very beginning -- or her energy.

She told a Newsweek reporter that Elizabeth didn't "give off good energy" and that she "didn't make eye contact with me" when they met. (Ya think?) Hunter and Edwards already were involved when the two met, but it's unclear whether Elizabeth knew anything.

Hunter apparently thought that John Edwards was a leader on the order of Gandhi.