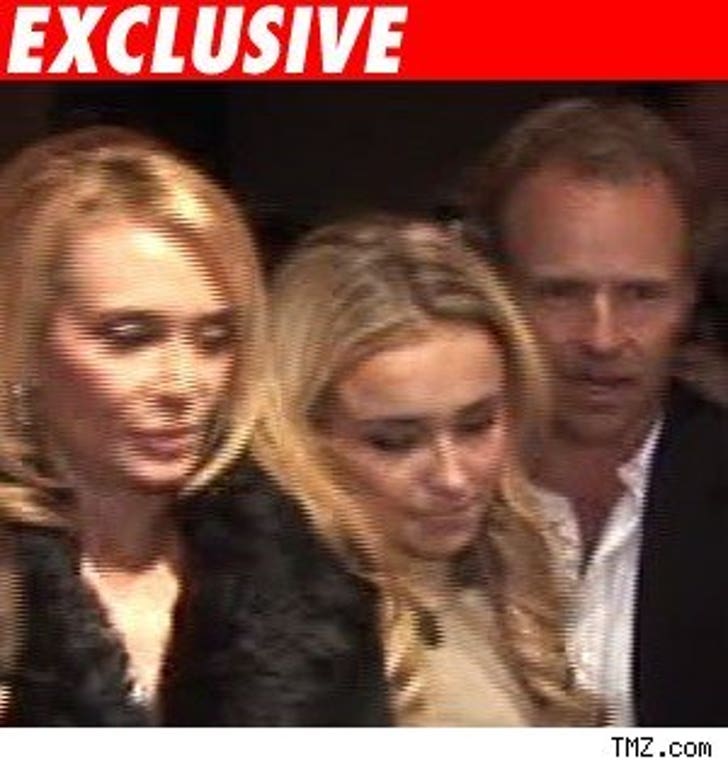 We have more details on the Panettiere arrest.

Alan told cops when they arrived, "I'm Alan. Yeah, I just got into an argument with my drunk wife." We're also told Alan "clearly" was under the influence. Among other things, his eyes were extremely bloodshot and his hair was a mess.

Lesley is the one who called the cops and when they came she asked them to arrest her hubby.

These allegations make it clear why Alan was arrested on felony spousal abuse.