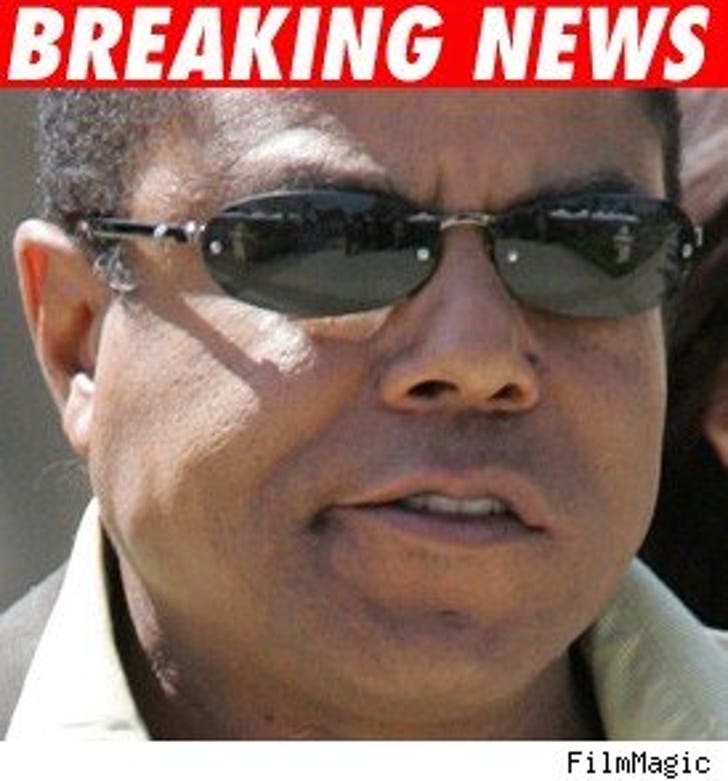 Apparently no one in the Jacko family has any money anymore.

Even Tito Jackson is taking money from people and not paying them back, allegedly. A martial arts teacher in Devon, England, is suing Tito for almost $25K, claiming that Wacko's older bro still owes him that much bread from almost $40,000 he loaned him earlier this year.

The original loan, says Matt Fiddes, was for T.J. and his family to travel to north Devon to check out some real estate.