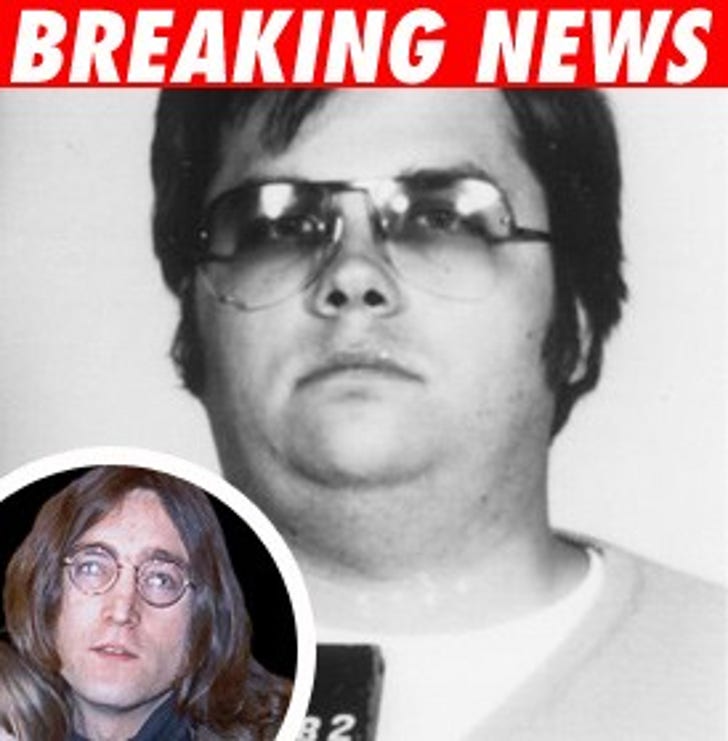 No need to imagine at least two more years of slammer time for John Lennon's killer -- he just got denied parole, for the fifth time.

Mark David Chapman just got the big red X from the parole board at Attica, meaning he'll have to serve at least two more years there for the 1980 killing of the Beatle before his next chance at freedom. Parole peeps noted that MDC has had a clean record since 1994 but that his release "would not be in the best interest of the community."