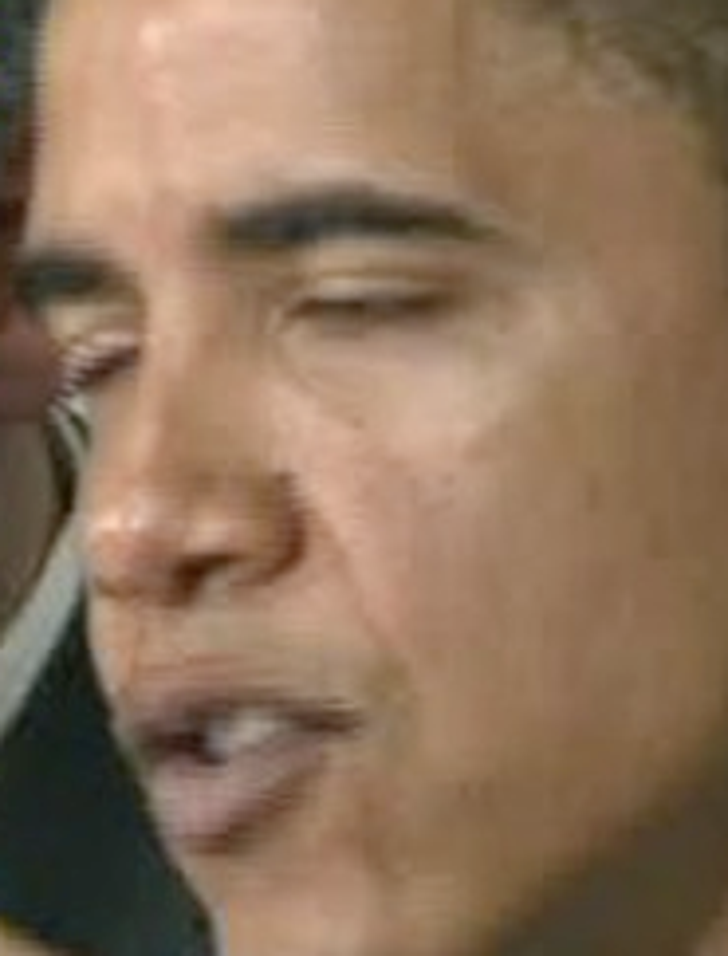 It's not just John McCain who's trashing Paris Hilton and Britney Spears.

Even Barack Obama's daughters are still totally "down" on the crazazytrains, even though Paris went after their dad's opponent and Britney's keeping her weave intact, finally. "Malia is the first one to change [the channel] if something suddenly comes on that she thinks is inappropriate," says Barack to Marie Claire, whom he spoke to before Celebutardgate.

Awhile back, the Obama daughters had called everything to do with the mediawhores "yuck."

Brad to Pitt: Get Your Own Name, Mate 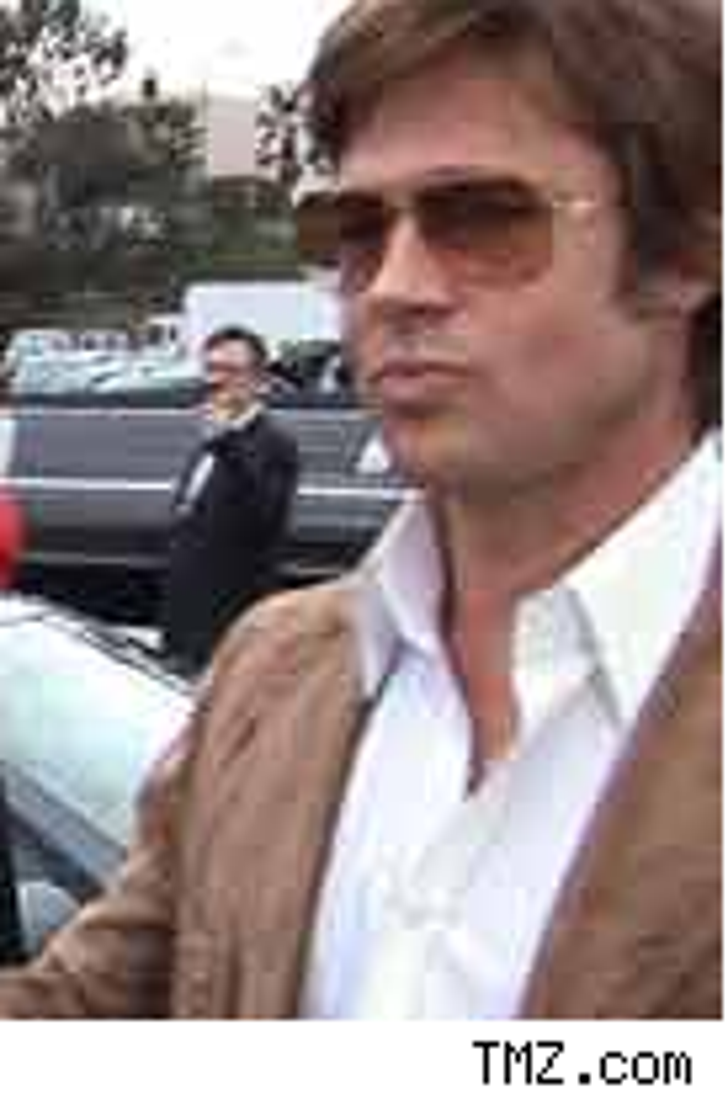 Next step: Get in on that whole Angelina thing.

An Olympian boxer from Oz whose name is actually Brad Pitt wants the "Fight Club" star to know something: "I've always been Brad," he tells People. "Let him change his name." Pitt is 20 years younger than that other Brad, and he's in medal contention in Beijing.

"Mate, I've been living with that other bloke's name for years, it doesn't worry me at all," he tells a local paper. 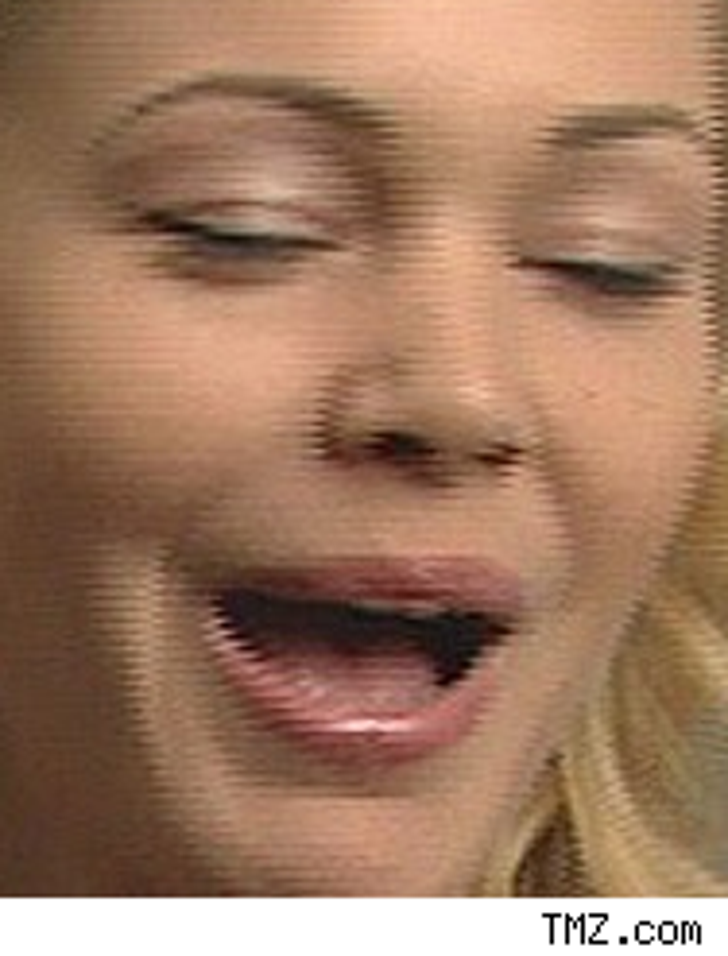 When she's not tussling with Kim K, Shanna Moakler's got a new gig –- redoing the Miss California USA pageant.

TMZ hears that Shanna could be completely revamping the professional vampfest, removing all the cheesy nonsense that usually infests these events and "maximizing" the prize package. It's all to get a Miss California to be the next Miss USA -– which hasn't happened since 1992.

Shanna, of course, was Miss USA back in 1995, competing from New York state.

Shia LaBeouf might actually keep his hand, says Isabel Lucas, his co-star and pal who was in his truck when it crashed recently. It's "healing," she tells Access Hollywood. ... TMZ hears that club big DJ Short-e is the latest act to bail on Spotlight Live, the huge Times Square club where a young Queens woman was killed by a barback last week. ... Following in the footsteps of such air-guitar legends as David "C-Diddy" Jung, the air-winner of the 2008 Cuervo Black US Air Guitar Championship was Hot Lixx Hulahan (that's a guy), who nearly gave up a thumb winning his crown.