The shocking details of what happened inside the house where Kendra Beebe was nearly stabbed to death are now unfolding at Shelley Malil's arraignment. 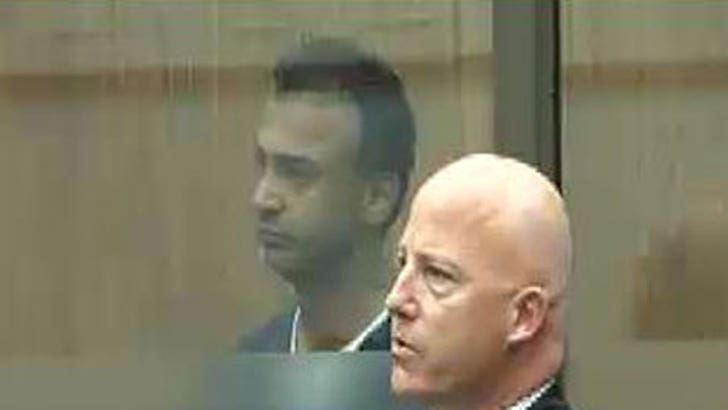 Attorneys for Beebe say of the more than 20 knife wounds on her body, three were life threatening -- one to each lung and one to the throat. They say Beebe nearly bled to death and there was "a lot of blood" on the back patio, through the kitchen and all the way to the front patio.

They also say a male visitor initially disarmed Malil, but he found another knife. A neighbor then showed up and disarmed Malil for the second time. Shelley allegedly fled once he heard sirens.

The attorneys say Kendra's children were upstairs at the time of the attack.

Attorneys for Malil, who was dressed in a blue jumpsuit and sat behind protective glass, wanted their client's bail lowed from $4 million to $2 million. Instead, the judge upped it to $10 million.