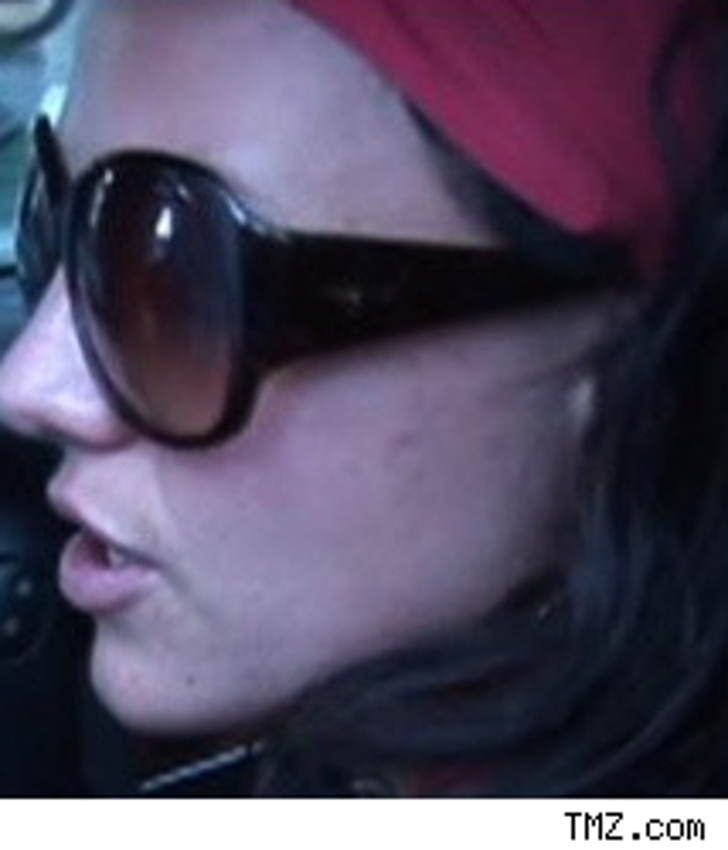 Britney Spears is finally talking again after jumping off the crazazy train, and the big news -– she's getting back to her roots in the, uh, inner city.

BS tells OK! that her new album, slated to hit stores in six to nine months, is "more urban," and she's writing music every day at the "piano in this living room." But Brit doesn't want her boys involved in the biz, because she wants them to "have a more normal childhood."

And she also tells the mag that she was "shocked" by her lil' sister's pregnancy: "The baby was having a baby." 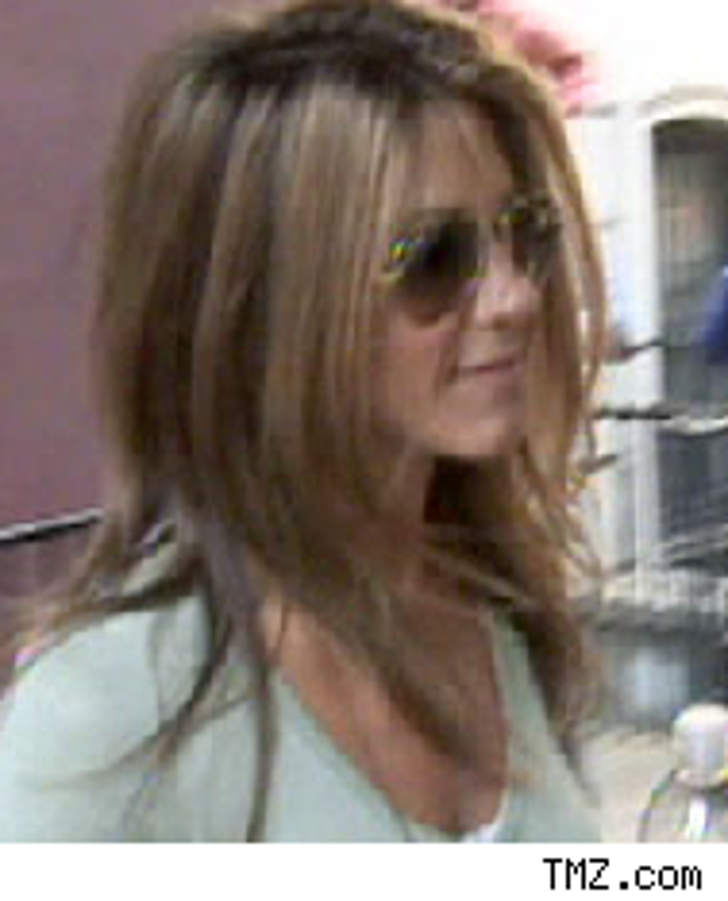 So Fergie was at Butter the other night, and she had tongues wagging when all she drank was water, TMZ spies say.

No, no -- not that Fergie. Yeah, we realize that Fergie -- Stacy -- might be preggers blah blah blah. This was Ferg as in the Duchess of York Ferg, who was out and about at Butter on Monday -- and all she quaffed all night long was Evian water.

We're told she hardly evah goes out -- hence the shock and awe. 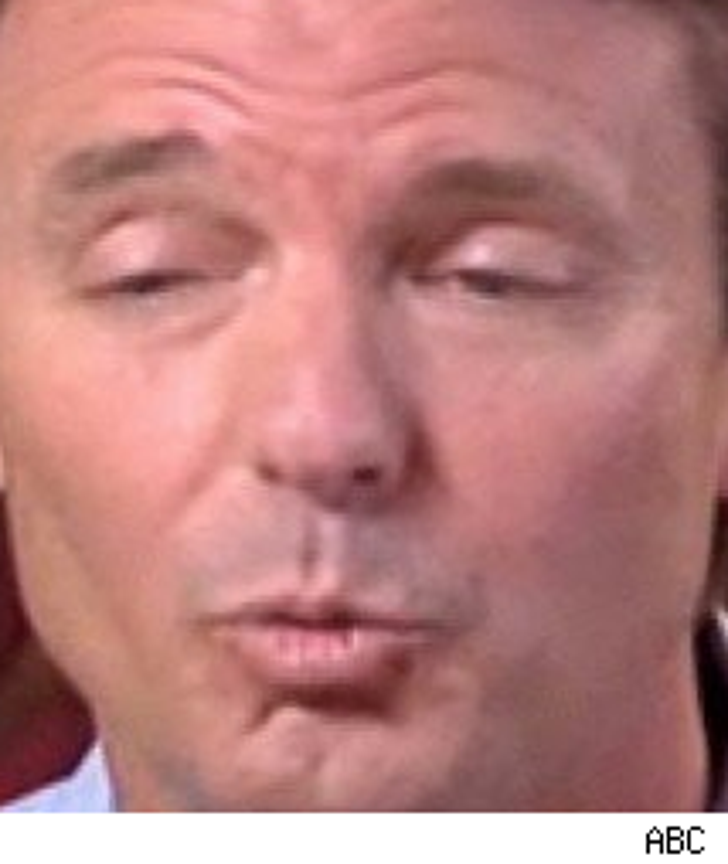 The sister of the woman who bagged John Edwards says the purported love child looks like the philandering Senator.

"I've seen the pictures of the baby – she looks like John Edwards," says Roxanne Druck to ET. "She's got his eyes and jaw line and lips." At least, says Roxanne, the kid's got Rielle Hunter's nose. "I'm very ashamed my sister had an affair with such a public man," says the sister.

Meanwhile, reports are swirling Edwards was involved with Hunter well before he's admitting.