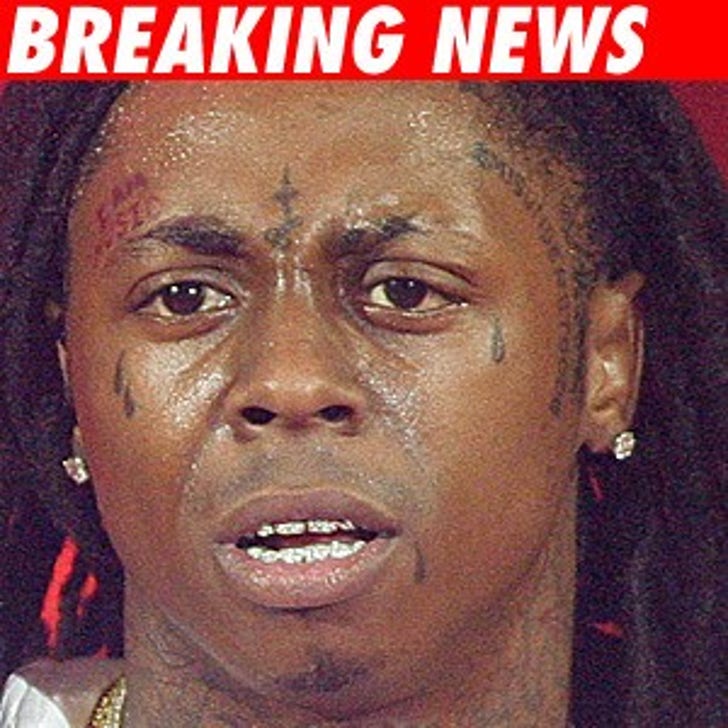 So we were just told Lil' Wayne is playin' hooky from Manhattan criminal court right now because he has some kind of dental (or possibly medical) emergency that prevents him from driving.

Keep in mind we know all about court-skipping excuses (cough*DMX*cough) but this is a new one. Since when would Lil' Wayne -- Mr. Million-Album-Selling Rapper Man -- drive himself to court? And how about hitching a ride with Yung Berg, who's also due to show this AM?

No bench warrant or summons has been issued, as yet -- and he may still show. Wayne was due to face a weapons possessions charge.

UPDATE: So here's the story, from Richmond: Wayne's doc in Miami wouldn't let him get on the plane. It really was a toothy problem we're told, so the hearing's been pushed to September. Those diamond grills can be such a nuisance!