He barely survived a disastrous trip to K2, where 11 other climbers in his crew were killed in a freak avalanche -- but for 23-year-old Nicholas Rice the most daunting tasks appeared to be the endless interviews at LAX, paying his $1,000 satellite phone bill and getting his Starbucks fix. 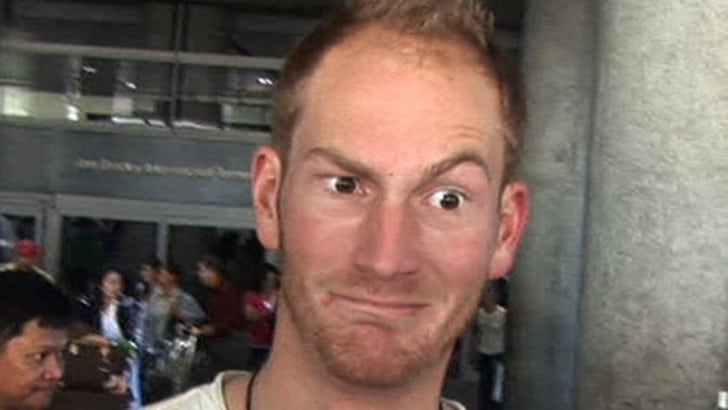