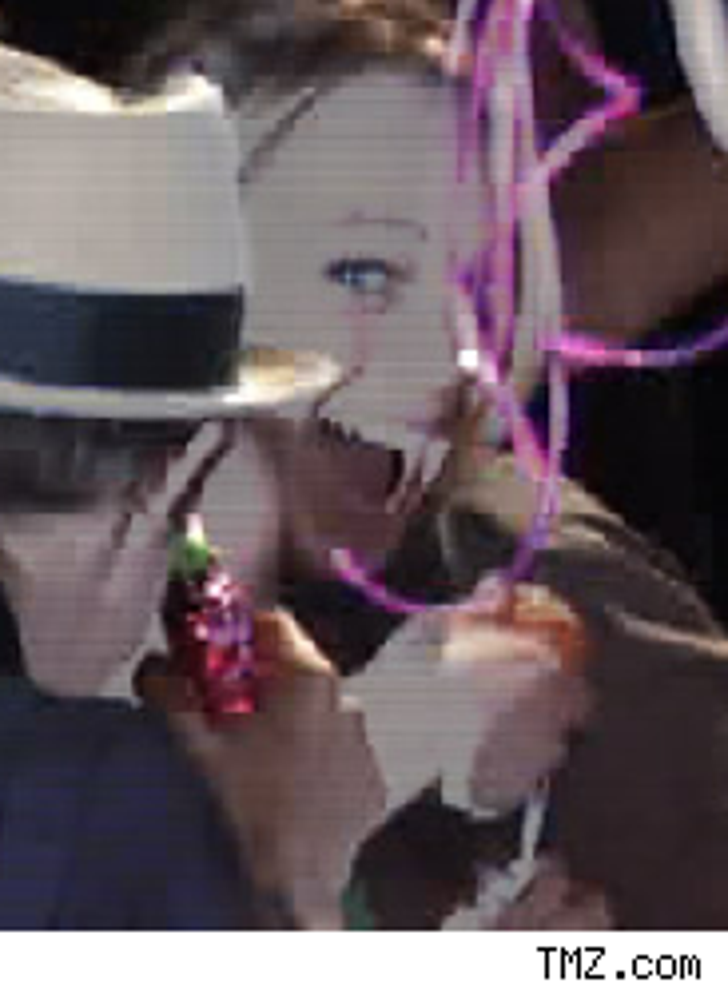 They were the original LiRo –- and now Courtenay Semel wants the world to know all about her fling with Lindsay Lohan.

This probably isn't any surprise to anyone who reads TMZ – after all, we've seen Lindz and Courtenay out plenty of times, and Semel herself has been tete-a-tete with Tila Tequila recently. But a "pal" tells the News of the World Court and LiLo were "very passionate," but Lindsay was afraid of being found out.

Of course, Lohan was just spotted with a guy – no, not Sam – over the weekend.

Jacko's Jacking His Own Jacko Bros 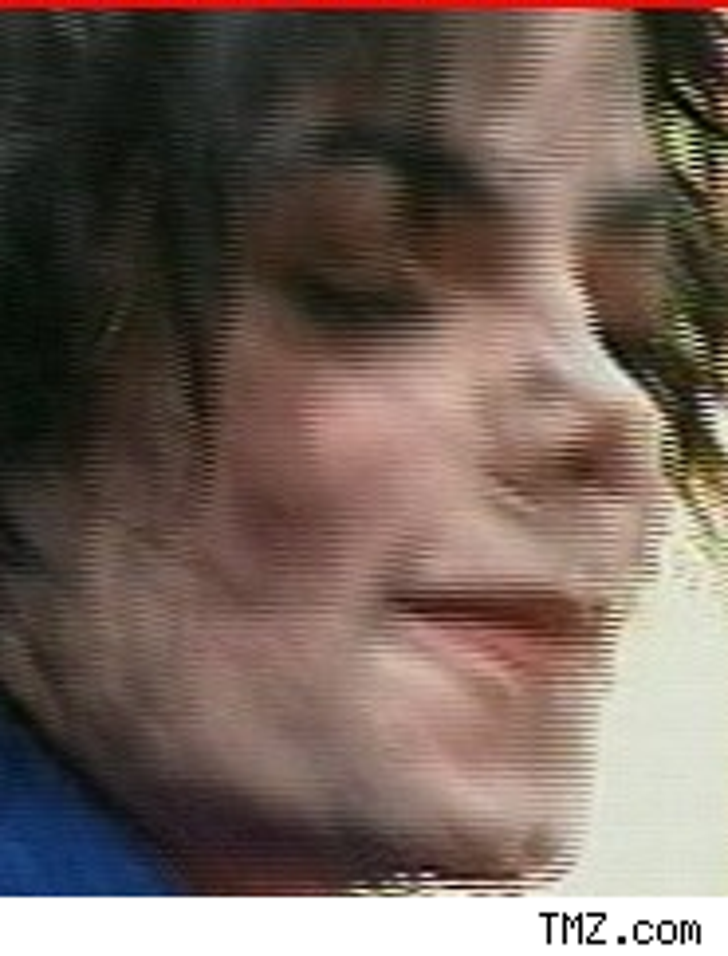 We told you last week how Tito Jackson is being sued for not paying back a loan from some random English guy.

Well, turns out Michael might not be shelling out lots of coin that he owes the rest of the Jackson 5. The New York Post says that he owes Jermaine, Tito, Marlon, and Jackie $840K in royalties from their hits. (That's all?) The brothers Jacko are due at an awards show Sept. 4, but Mike's not likely to show.

Wino –- Back to Wack

It seemed like a minor miracle when Amy Winehouse got back in the saddle for a festival gig in the UK.

But it was the same-y Amy that we all know late night over the weekend, as she careened from misery to marvelous, reports the Daily Mail, in two performances at the V festival. One day she was booed, the next she shined –- but the last anyone saw of her, she was tossing glasses at innocent bystanders and going generally ... well, Winehouse.