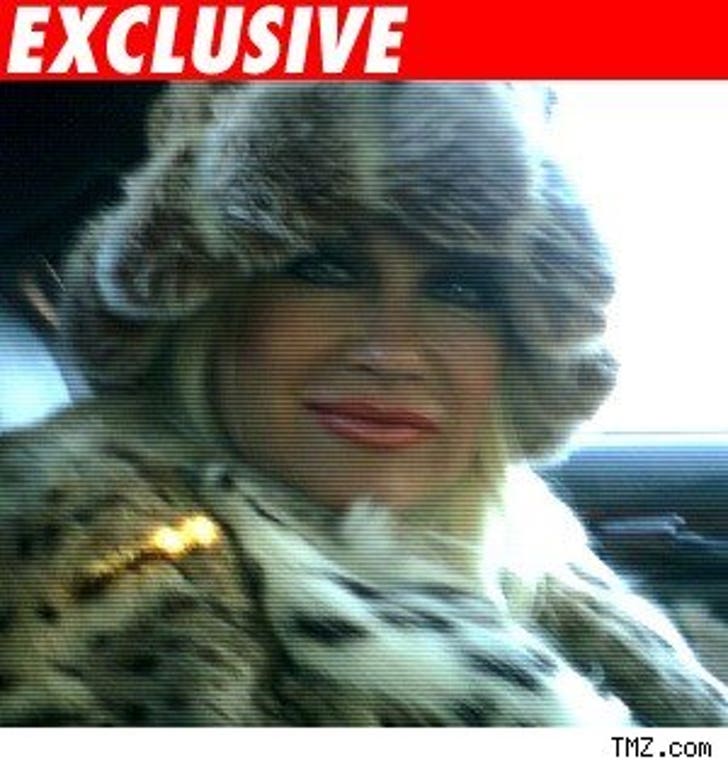 We got hold of this pic of Linda Hogan, who not only looks like a cougar, she apparently had several killed for her getup.

We don't know when it was taken, but she's covered in dead animals from head to God knows where.

UPDATE: And here's what PETA had to say about the cat-astrophe: "The cats made into this really bulky hat and coat were once vibrant and beautiful, but the skins from their slaughtered bodies make Linda Hogan look ten pounds heavier, out of touch, not a day under 70 and, need we add, stone cold-hearted."