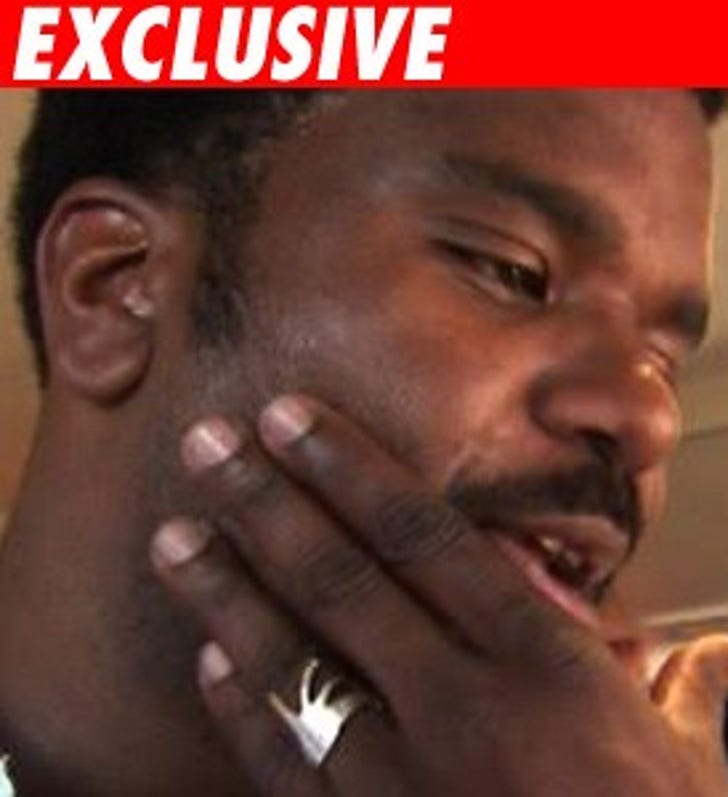 The guy who plays Darryl on "The Office" has just copped a plea in his hardcore drug case.

We've learned Craig Robinson has just entered a "tentative guilty plea" to possession of ecstasy, a felony. The other charges against him were dismissed outright. Cops said he had meth and ecstasy on him and had cocaine and amphetamines in his system when he was busted in Culver City in June.

Robinson will enter a drug counseling program and if he completes it in 18 months, the guilty plea will be withdrawn and dismissed and he'll be back to work at the Scranton Warehouse. And he won't have a conviction on his record.

Robinson really dodged a serious bullet, thanks to Blair Berk, who could win gold if lawyering were an Olympic sport. We learned Robinson was on probation for a DUI he got in 2006. But here's the deal ... since he's already completed the terms of probation for that case, it's highly unlikely prosecutors will go in for the kill and ask the judge in that case to drop the hammer.

Berk told TMZ, "Mr. Robinson really appreciates and takes seriously the opportunity which has been given to him by the court and the prosecution to have all of the charges against him dismissed, upon successful completion of a counseling program."

That's what she said.