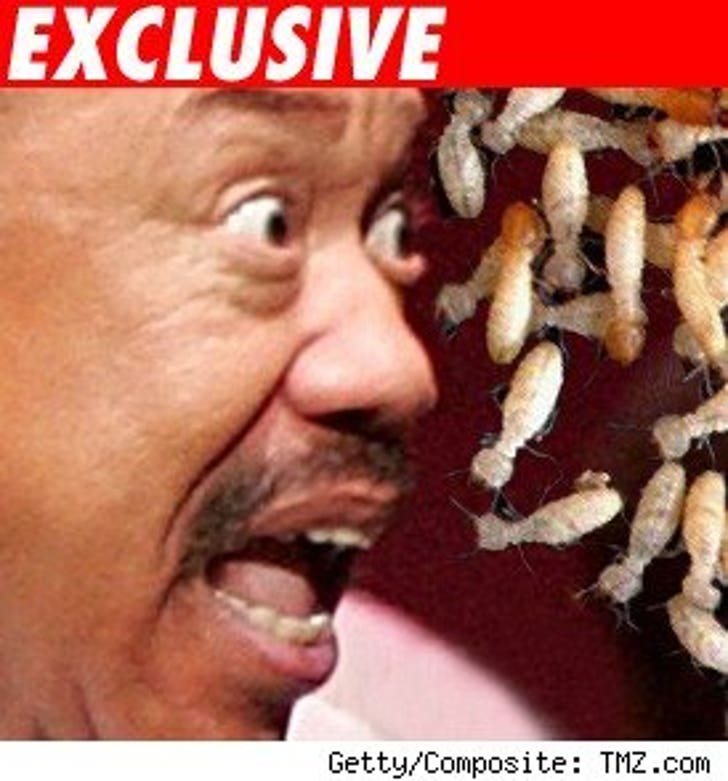 A member of Earth, Wind & Fire claims his condo could do him in.

Maurice White has filed a lawsuit against the Beverlywood West Homeowners Association, claiming the plan to fumigate the complex with Vikane gas could ruin his health. White suffers from Parkinson's disease, which attacks the nervous system.

White claims he's asked the homeowners association to find a different way to eradicate the termites that have infested the complex. He says the association has threatened and intimidated him with a lawsuit if he doesn't roll over.