Not that we're over-analyzing things -- but John Mayer seemed to go out of his way last night to show his mug, P.J. (post-Jen). 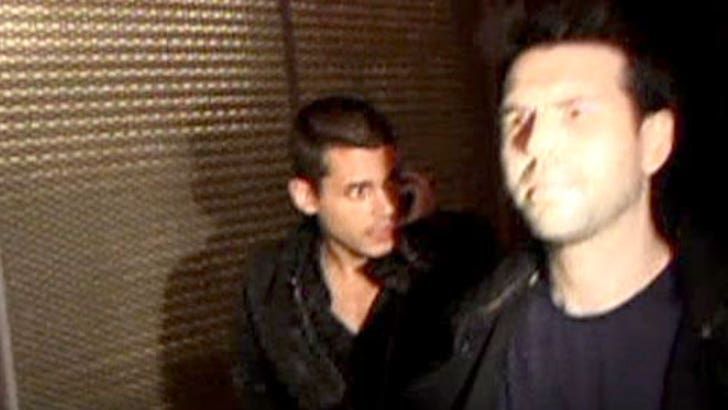 John walked further than he had to when he left Nobu in NYC -- perhaps a retort to Jennifer Aniston walking the streets of New York aimlessly the day before.

John was mum, but spoke in other ways. Dressed in black -- a sign of mourning? Face point down -- a sign of remorse? John's on a cell phone, but doesn't he favor texting? It's all so damn complicated.