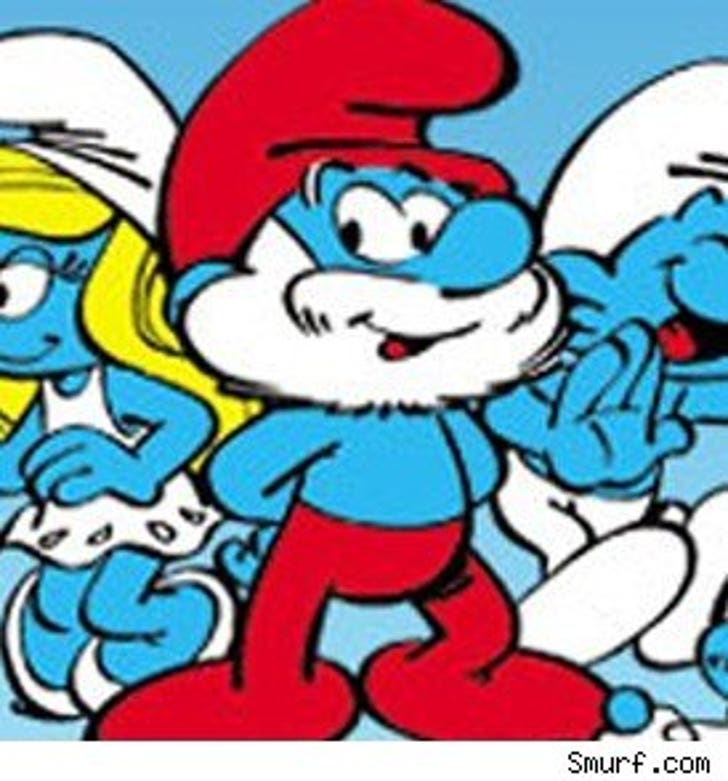 The man who brought "The Smurfs" to America has become a real life villain.

Stuart Ross, who made little blue creatures a part of Saturday mornings everywhere, was busted yesterday for trying to extort money from his son-in-law, who is loaded.

Prosecutors say Ross demanded that David Blitzer fork over $50,000 in June 2008, then hiked it to $11 million this month. "The Smurfs" guru allegedly called and emailed Blitzer at home and at work, threatening he'd destroy his reputation unless he anted up the cash.

Ross was charged with grand larceny -- punishable by two to seven years in the pokey. Now we know who Gargamel was based on.