Granted Christie Brinkley is a charitable chick, but she ain't exactly saving the refugees in Darfur. 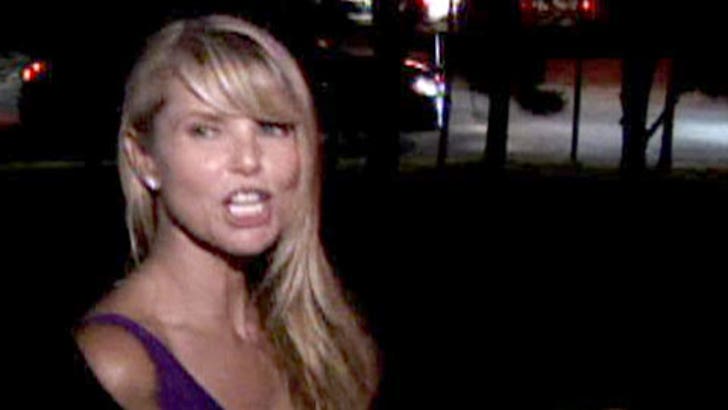 She was at Aretha@Ross pimping out Save Sag Harbor this weekend, an org whose stated mission is to save the Hamptons hamlet from "chain stores." We're Wal-Marted and Starbucked out just like the next guy, but seriously? Sag Harbor? An average house there costs over a million clams ... and it isn't falling off into the sea or anything.