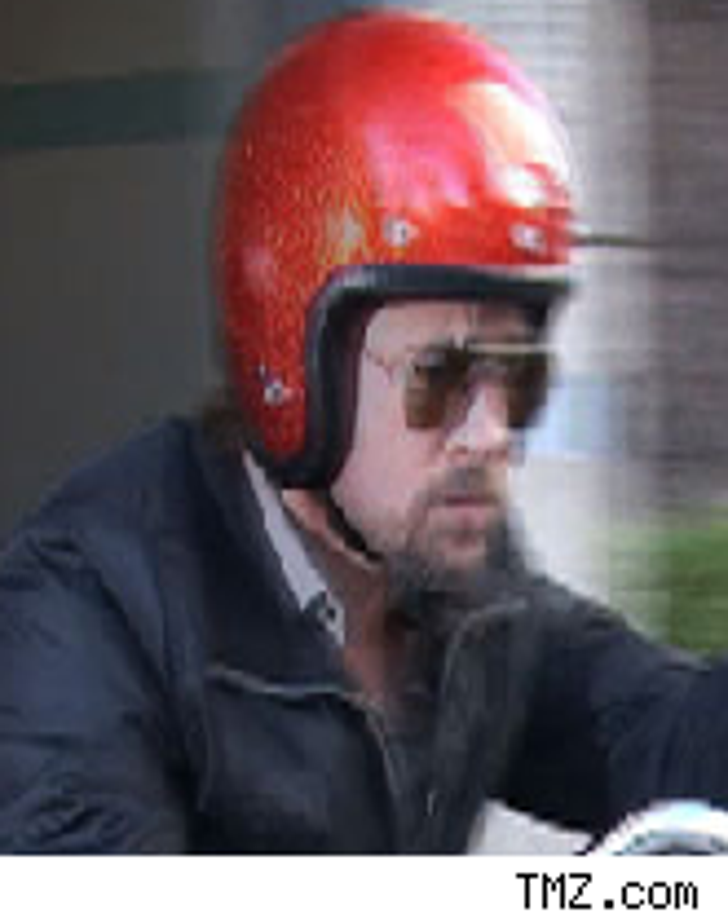 Sure, the Brangie brood is kinda like any other, just like we told you yesterday – they frolic, take pictures, make messes.

Except, as FashionWeekDaily points out, their snaps turn up as the cover of a big fashion glossy. Seems Brad has been lighting up the flash for the November cover of W magazine, taking pics of Angelina and the rest of the fam at the Chateau Miraval in Provence. Brad and Ang caused a huge buzz when they posed for W before they were a couple back in 2005.

Jenna J Preps to Pump One Out 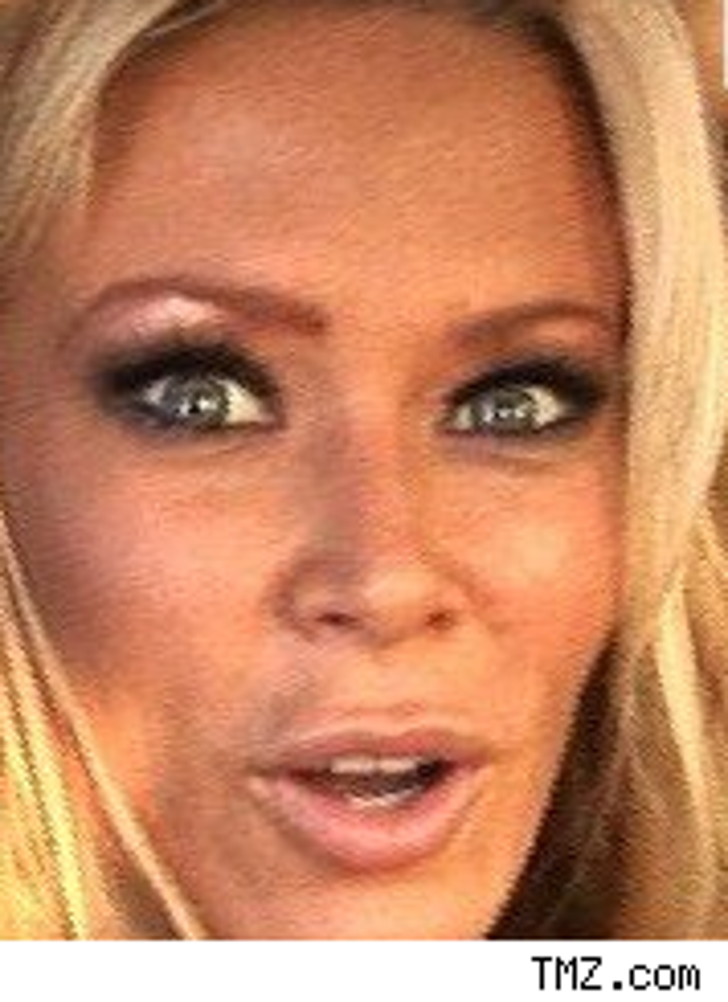 So she says, to Us, confirming she is in fact knocked up. "It's still early, so I'm being cautious. I'm resting as much as possible," she says, admitting that she's in a state of shock. JJ adds she's moved down to the beach with Tito Ortiz, and she's going to go Brangie, no marriage.

She's tried pretty much everything so far, she says, including in vitro, and she's miscarried. 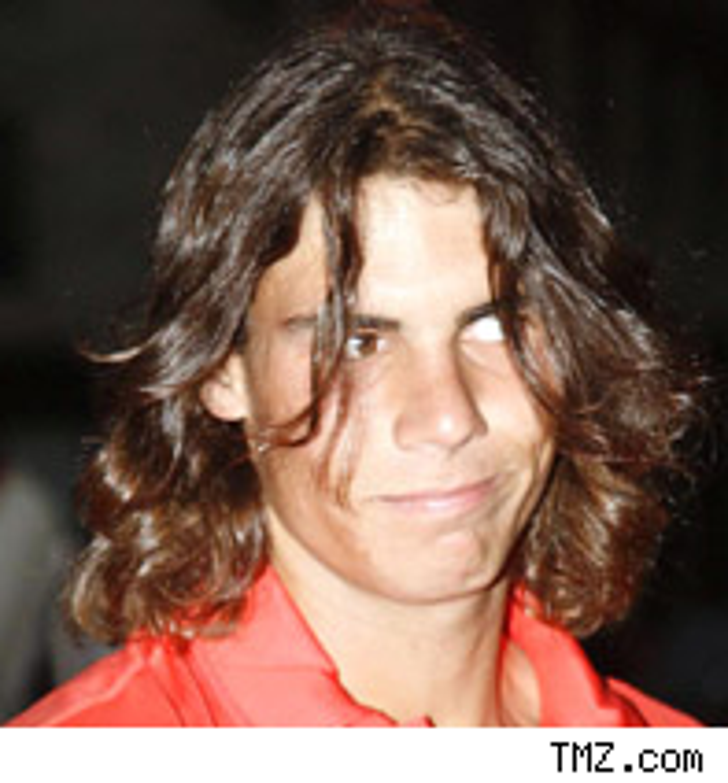 Rafael Nadal might be a Mediterranean lover (and the number one tennis player in the world) but he is not a fan of Menudo.

A source tells the New York Post the Spaniard was practicing the other day at the U.S. Open when he heard the ear-splitting strains of Menudo warming up for their concert. "Nadal went over to the sound booth and yelled at them to turn the music off," says the snitch.

Rafa's manager says he was the one who actually asked the band to chill.